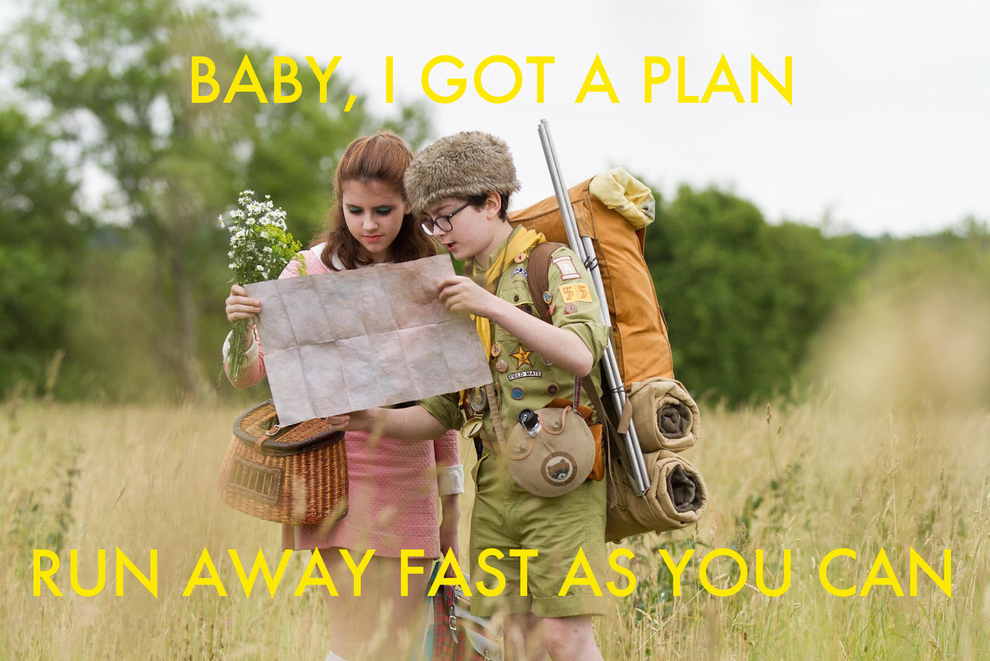 Yes you heard that right, someone decided it was high time the hipster movie making genius was combined with the voice of our generation.  I’m speaking, of course, of Wes Anderson films and Kanye West song lyrics.  Don’t think it should’ve been done?  Too bad!  They already did!  So enjoy! (my favorites are The Fantastic Mr. Fox and Moonrise Kingdom)