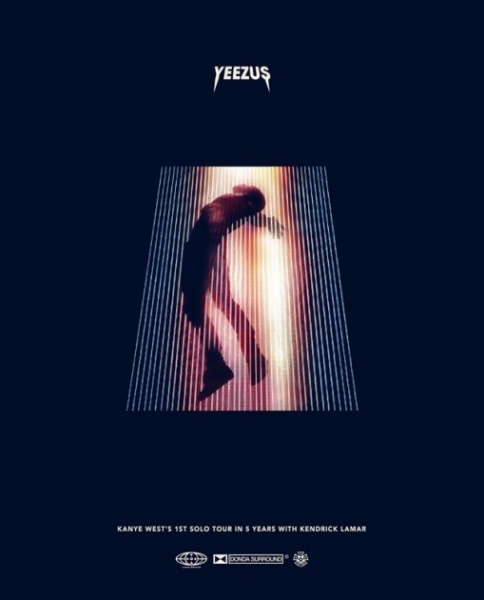 Tickets go on sale Friday, January 10 at 10AM at the following locations: Bryce Jordan Center, Eisenhower Auditorium, Penn State Downtown Theatre. Tickets are $45, $65, or $95 for GA floor access. University Park students receive a $20 discount off GA and $10 off reserved seating.

Tickets will also be sold online at http://www.ticketmaster.com/event/02004C25B47F52AC and livenation.com, or by calling 800-745-3000. Patrons are reminded that American Express cardholders can buy tickets before the general public beginning on Wednesday January 8 at 10AM  and ending on Thursday , January 9 at 10PM.