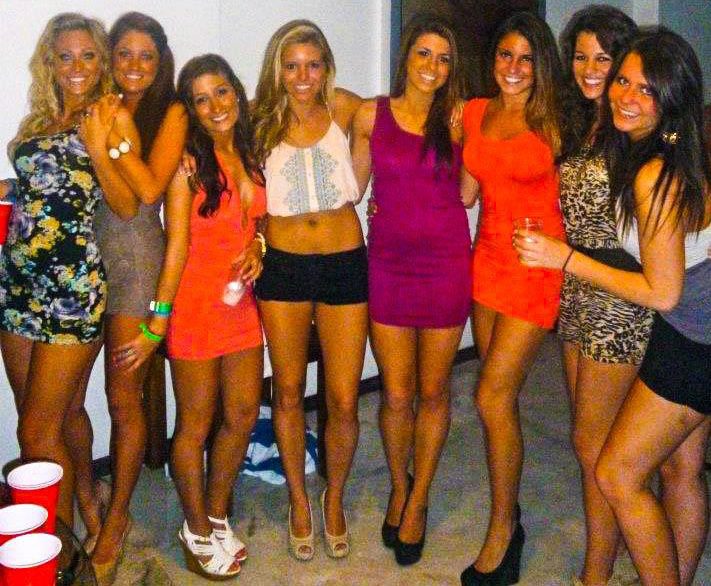 (photo via Kathryn Gosik) So everyone is probably thinking the same thing. An accurate countdown of the hottest sororities in the country would probably just be a bulleted list of Penn State sororities with numbers randomly assigned. But I guess for the sake of trying to appeal to more than one school they had to throw some other ones in there.
Like most self-respecting college students, I haven’t been to a frat party since freshman year (around the same time I lost my taste for Keystone Light.) But if you know anything about PSU Greek Life, you know that Kapa Delta rolls with a good looking crew.

Arizona girls snagged spots one and two, and thinking about it realistically, it makes sense. Arizona is hot as balls MOST of the time, and as famous as PSU girls are for wearing impossibly short garments even when it starts getting nipply out, Team Arizona has their goodies hanging out all over the place 360 days out of the year (once in a while they get what they call a hard frost so there are at least 5 clothing-non-optional days.) That said I can see how it would be hard to give them an objective judgement.

All speculation aside, SITR acknowledges that having good looks is not everything, but when it comes to a ‘Hottest Something Or Other In The Something Or Other’ countdown its pretty damn crucial, and Kappa Delta just kicked ass at it. So if you’re already up at PSU pre-gaming syllabus week and you see a Kappa Delta, give’em a high five. Or hell, make a toast to the beautiful women of Penn State in general.

Or help her do a keg-stand, call her a cab, whatever the mood suits.

The actual Count Down can be viewed here