Keegan Tawa seems determined to keep his trend of putting out hit after hit going in 2014 with his newest single “Beauty Screams” (coming out March 21st) featuring freshman vocalist new to the EDM scene, Kelly Letter.  Tawa teamed up with his friend Zach Kramer for the recording process and asked local lyricist Myles Billard to craft the clever poetry flitting over the verses like his previous 3 hits (see Tawa’s SoundCloud here). 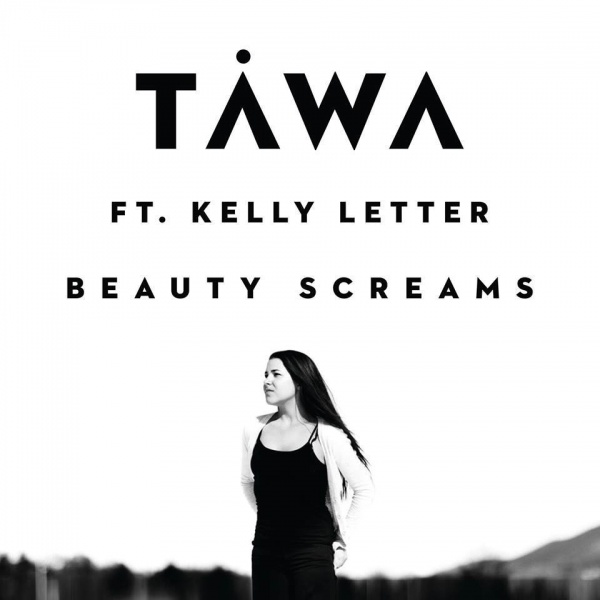 I was lucky enough to get a sneak preview of the earlier stages of the new song “Beauty Screams,” and I must say, even in its early stages of production, it’s some of Tawa’s most powerful work since Return To Matter featuring Kathleen Warner.  “I’m still working with Kathleen,” Tawa told me, “She’s just away in London, so our next piece is on stall, but it has given me the awesome opportunity to meet Kelly!”  The vocals from Kelly Letter are absolutely stunning, especially for someone new to the electronic music scene and to working with Keegan which was “a delight” according to her.  “We worked efficiently together and accomplished a lot in such a short amount of time,” says Kelly Letter, which is great to hear for fans of his past collaborations. Working closely with both producer and singer, Myles Billard provided fantastic lyrical content to really carry the song.  With a ghostwriter offering words to his last few hits, Keegan seems bent on giving his music a lyrical edge over the competition’s usual less-than-meaningful pop-choruses and candy-coated verses.  Given the music Keegan Tawa’s been producing lately, the finished product of “Beauty Screams” will be a piece to look for come March 21st.