Kick off your week with a pop-infused sparkle: download Betty Who’s The Movement EP

Chris Will
Mainstream Music, Music
Comments Off on Kick off your week with a pop-infused sparkle: download Betty Who’s The Movement EP 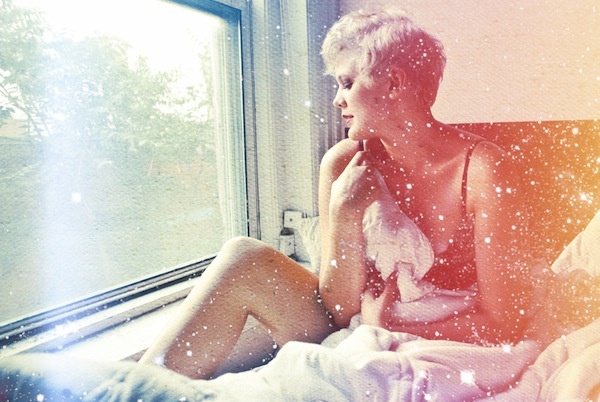 Underground pop has its share of best-kept secrets, but none seem as unfairly hidden as this summer’s sun-kissed chanteuse, the 21-year old Australian lovely Betty Who. Her three-track EP The Movement has been spreading its sticky-sweet 80’s-tinged euphoria across music blogs and Tumblr posts since its inception in April, and with each new download and stream, Betty Who’s growing in popularity as 2013’s fairy-tale pop princess. Pairing her strong songwriting and refined vocal talent with cloudy indie-dance production and atmospheric, hook-laden melodies, it’s fair to say Betty’s already started her path to mainstream prominence.

What makes Ms. Who such a standout presence? It’s the charming glow she infuses into the electronic production, with each piece of her musical catalogue as bright and warm as the sun’s rays, emanating a bubbly sincerity that hasn’t been felt since Robyn or Frou Frou. And there’s a wonderfully outspoken quality to the happiness she conveys in her music, like the simple appeal of being with the one you love, drinking chardonnay and forgetting those things that weigh you down in “High Society.” “You’re In Love” opens with a sugarcoated piano riff and squiggly vocal warps, expanding into a chorus that sweeps you off your feet into an explosion of funky basslines and vocals so joyous they’ll lift you right off the ground. And then there’s “Right Here,” a soft exploration of sensuality that moves with such smooth purpose that you find yourself inexorably lost in Betty’s silken voice and radiant lyricism.

Best of all, Betty Who is currently offering her grade A tunes for absolutely free! You can stream the The Movement EP below, along with her soulful, synth-smattered single “Somebody Loves You,” and click the download links to own all that perfection without paying a cent!