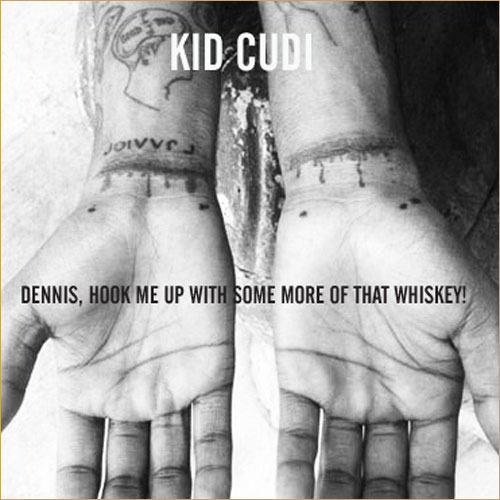 Mr. Rager released a classic Cudder song tonight called “Dennis, Hook Me Up With Some More Of This Whiskey!” which he claims he produced himself.  I’m a pretty big Cudi fan so I realized the beat was just a backwards, kind of twisted up version of the backbeat to his other song GHOST! off of Man On The Moon II: The Legend Of Mr. Rager.  There are some weird sound clips in the song that I can’t identify at all, though, besides the clip of Obama about halfway through.  You can listen to it on Complex’s site or DOWNLOAD IT HERE.  It’s Kid Cudi spitting on a slick beat, what more can you ask for?  Man On The Moon III is the answer to that…