Listen to The GoAround's Debut Album "Restating the Question" 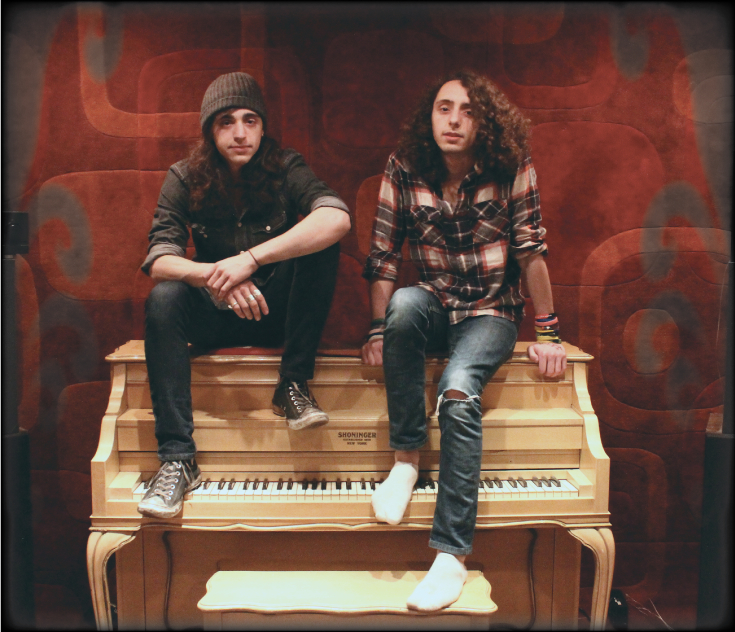 The GoAround is a pop/alt-rock group based out of West Chester, PA, created by brothers Alexander and Anthony Saddic in 2006. Their strong hometown fan base has been expanding thanks to multiple live performances on the popular Philadelphia radio station, Radio 104.5. In August they debuted their first album, Restating the Question. The duo claims that their songs “lyrically serve to motivate people to analyze what they stand for”. Check out the acoustic version of our favorite track, “When I Hit Bottom”. You can listen to the rest of their album via their Soundcloud.

Like what you hear? The band has several upcoming shows in Pennsylvania and New Jersey. Check them out at www.TheGoAround.com!