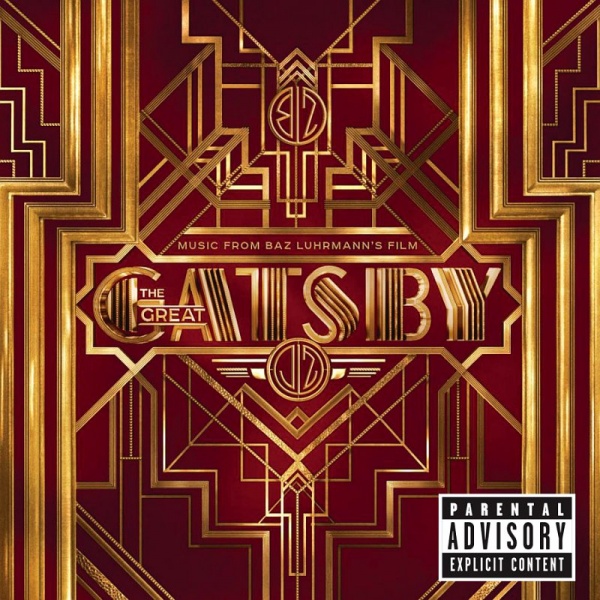 Two songs from The Great Gatsby Soundtrack have leaked in full and they do not disappoint! First up is a little ditty called “Over The Love” performed by Florence + the Machine. The song is classic Flo, showcasing her wide range of vocals and emotional tone that tugs at your heart strings. It’s apparently sung from the point of view of Daisy, played by Carrie Mulligan in the upcoming film. Listen:

Up next is a collaboration between Fergie, Q-Tip and GoonRock, which explains why “A Little Party Never Killed Nobody (All We Got)” sounds like “Party Rock Anthem” performed in a speakeasy. The track is pure fire, perfect for the upcoming summer season, but we’ll let you be the judge:

Interscope has also unveiled a preview of the entire soundtrack and it sounds like they are pulling out all the stops for this one. Have a listen to 30-second clips below, although Beyonce’s cover of “Back to Black” and a new track by Jay-Z are sadly not included.

Let us know what song you think sounds the best! Our vote is Emeli Sande’s cover of “Crazy in Love.”