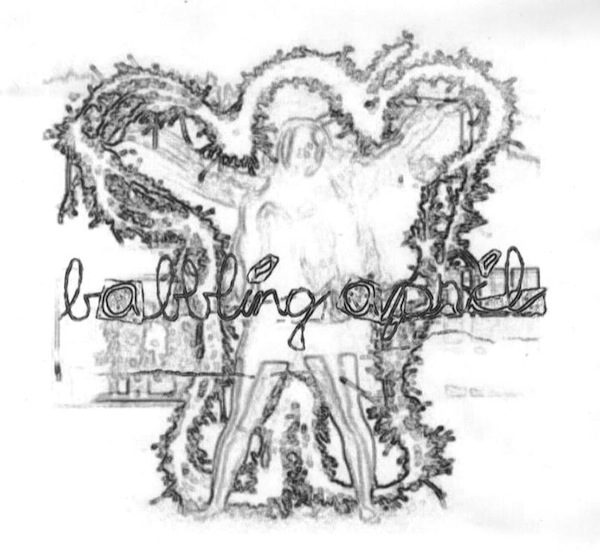 Babbling April just released a new album! The band consists of Dave, an Electrical Engineering major with a minor in Music Technology (thats how we got studio access in PSU’s facilities). Their drummer (Bob) is an Agricultural Systems Management major with an Agribusiness Management minor. There is also Ronnie Byron, who sings on tracks #2 and #4 is a Vocal Performance, Spanish Language, and Marketing major. She’s also pretty too, apparently!

This local State College indie band Babbling April released a new album called “Snow Angel”, which was recorded in the Penn State recording studios. It features an array of indie influences woven together in a washed out post rock sheen. The record is streaming and available for free download at www.babblingapril.bandcamp.com. This album offers folk that meets the shoegaze slow burn of ‘Country House’, or the garage rock burst of ‘Feeling’. The album subtly marries a lot of styles; the sprawling seven minute noise jam ‘Life With Jim’ even turns into a skewed adaptation of ‘You’re the One That I Want’ from Grease. Enjoy!