Tonight 2 lucky DJs will have the chance of a lifetime – opening for the massively popular Canadian DJ and dubstep producer, Datsik, at Levels Nightclub in downtown State College. DJs Dan Karo and Alex Good, or better known together as Standard, will open the show at 9 with their powerhouse deep and UK dubstep. Attendees can expect to be welcomed into the show by chill, relaxed vibes emanating from Standard’s DJ booth, setting the stage for a whole slew of amazing DJs – Funtcase, Anti-Serum & Mayhem, The Frim, and, of course, Datsik himself. 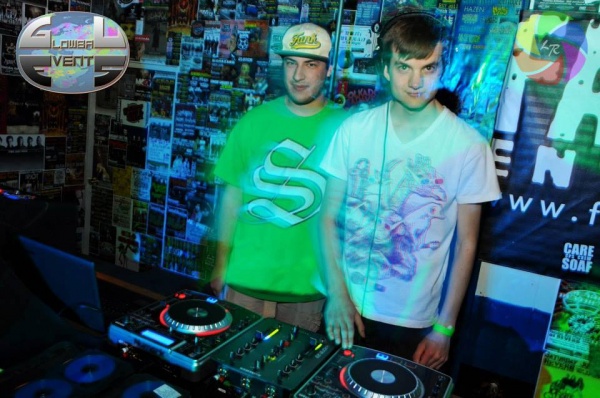 Standard was lucky enough to be sought out by the president of the Electronic Dance Music Club, Nick, who has been working closely with the owner of Levels Nightclub to bring the hottest acts to State College. Being unofficial members of the club, Standard was chosen for their awesome ability to bring down the house and get people pumped and ready for an amazing night. 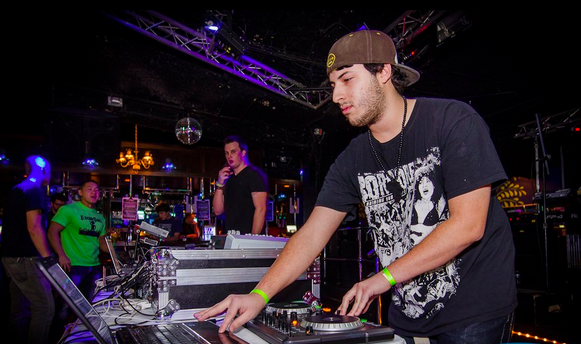 People can expect an original set from the boys, as they put together a pool of potential songs to play before the show and let the energy take them where they need to go as the show goes on. There’s no pre-made set list, and there’s really not much pre-show preparation that goes into the sets. Standard are the type of DJs that know what their doing at all times and know exactly how to move the groove along and put out an amazing set on the spot. Being the only local opener, there’s extra pressure to really pull out all the stops, so Standard is sure to bring their A game. 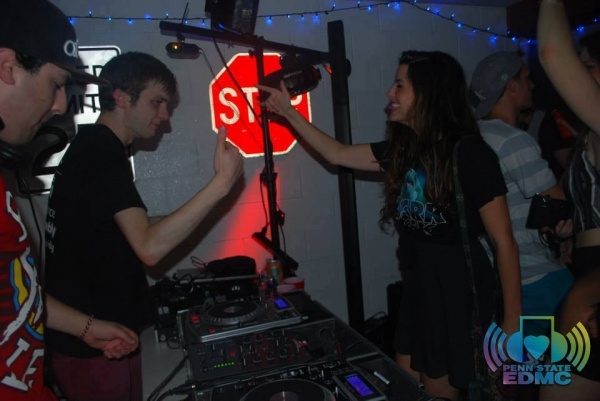 Before the show, be sure to check out Standard’s Soundcloud, Facebook, Youtube channel, and clothing line, because you’ll definitely like what you hear and see. Click the links below and make sure you don’t miss Standard and Datsik tonight at Levels!