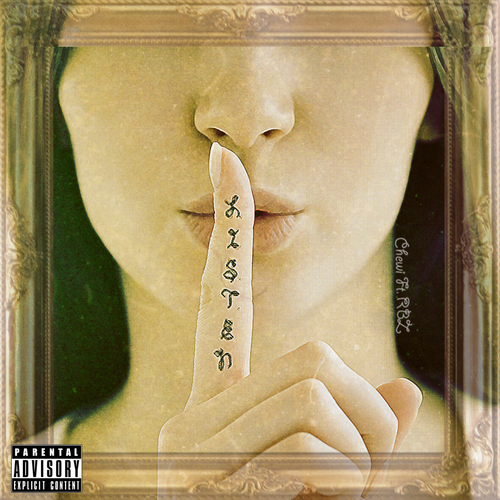 The third offical project, L.I.S.T.E.N. (Leave It So The Energy’s Noticed), from Penn State rapper Chewi recently hit Datpiff. Chewi takes on a new producer (RBZ) and a new sound with this mixtape, showing growth from his past projects but also staying in touch with his cerebral style of rapping. All 8 tracks have a deep, spacey vibe running throughout, making L.I.S.T.E.N. a great tape for kicking back and zoning out.

The first two tracks feature a low-intensity but engaging beat, letting Chewi’s flow take the front seat right off the bat. His rhymes continue into “SubWOOFer” and “Smoke House” which are as close as Chewi gets to a college banger on this tape. Another standout is the title track “Leave.It.So.The.Energy’s.Noticed,” which closes the tape doing what its name suggests. Chewi has for sure made a great move with this project, showcasing his talent and range as an artist. I’m a big fan of his attitude towards hip-hop, stating “My life is my influence,” in an interview State in The Real did with him when he was just starting out. Rather than take my word for it, let this mixtape do the talking and keep supporting Penn State music!