Local singer songwriter Olivia Price, of The Fairweather Pilots, has set out on a mission to release her own personal EP and today she is one step closer to her goal. She has officially released the first single of off her upcoming EP, Leave. 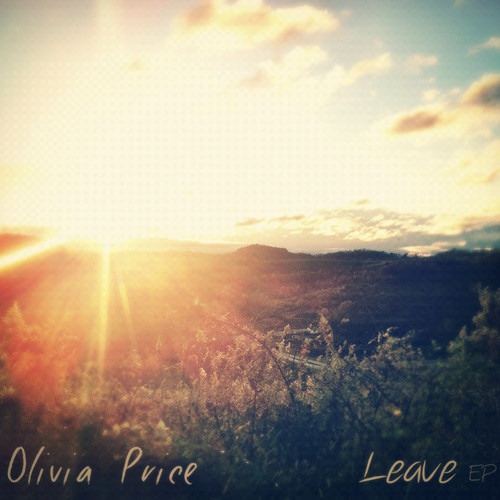 In an official statement Olivia said “I wanted it to be the best representation of me as a person and a musician. While I’ve grown as an artist and written several new songs over these last few months, I decided to keep the original seven on there because all the songs share a common theme. The CD is a compilation of several songs I wrote about one personal experience, and I really want to utilize them all to tell a story. That’s my goal in music: to use it in its ideal form, through creating an intimate connection with my listeners. Thank you all so much for sticking by me and encouraging me to continue writing. You have inspired me more than you’ll ever know. “

Olivia writes simple, honest, soothing music; just her and her acoustic guitar. She is such a sweet person who happens to have an amazing talent which she chooses to share with the world. She deserves to be known and to be heard by the masses. We look forward to the album release and to see her and her band at more local, upcoming live shows.

If you like The Fairweather Pilots you’ll love solo Olivia even more. You can check out the single, “Leave”, right now on her SoundCloud.

The album is due out on October 29 and will be hosted on her band camp. Stay tuned for the October 29th edition of New Music Tuesday for the official album release and download information. In the future be sure to check back for upcoming shows and events featuring Olivia and The Fairweather Pilots.