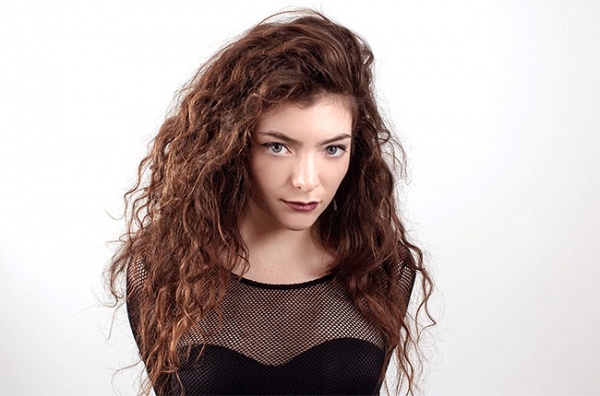 Ella Yelich-O’Connor (better known by her stage name, Lorde) is the sixteen year old singing sensation from New Zealand who gave quite a performance last week when she covered Kanye West’s “Hold My Liquor” at a show. The soulful singer put a unique spin on the hip-hop song and fans fell in love. Lorde broke out into the US this summer with her hit single “Royals”. The alternative song is about enjoying life and being happy without having all the glitz and glamour, which sends the exact opposite message from most mainstream music and media today. Lorde’s anticipated album, Pure Heroine, is set to release on September 30th.