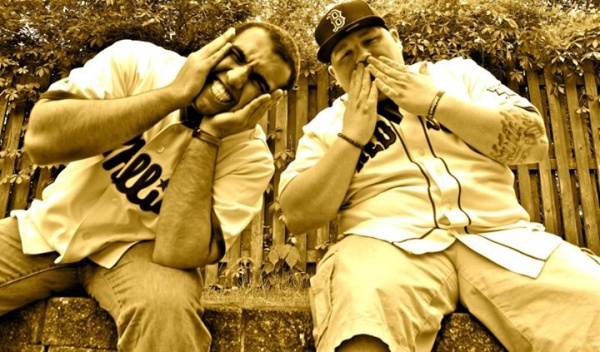 Yesterday LRB released a new music video with the President. The video is cool and shows a different side of the Penn State rapper.  It’s the sixth video he has released in the last five months, much to the pleasure of his fan base. If you haven’t heard his other tunes, check them out here. Enjoy.