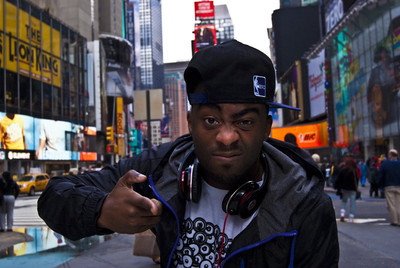 Mike Wallz, who is opening for rapper Big Sean tonight, just released a new music video for his fans. The Penn State artist and member of rap group Primary Element released the official video for his track “Pretty Green Eyes.” The video really fits the track perfectly and shows off Wallz’s story telling abilities. Michelle Capobianco starred in the video as the girl with the pretty green eyes.  Enjoy this new one from Mike Wallz, and make sure you check him out at Hoops Madness tonight at Rec Hall. Check out the event info here!