Miley Cyrus and Borgore team up for "Decisions"

Chris Will
Mainstream Music, Music
Comments Off on Miley Cyrus and Borgore team up for "Decisions" 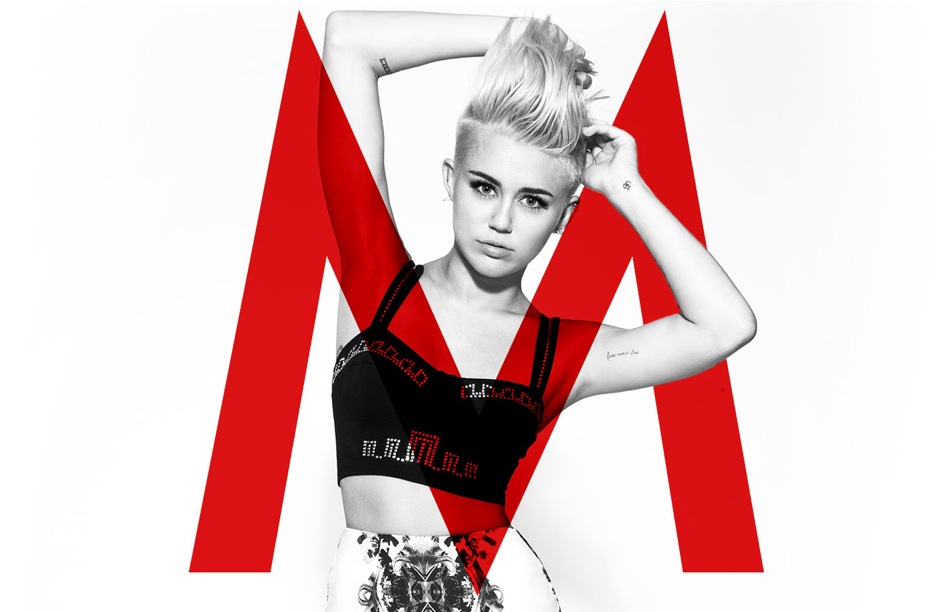 Former Disney star (key word: FORMER) Miley Cyrus has been dabbling in multiple music projects lately, covering Bob Dylan, teasing fans with her upcoming album, and more. Recently, she joined up with viral dubstep producer/rapper Borgore for the track “Decisions.” The song is a little more pop-centered than Borgore’s usual works, but the EDM phenom still manages to melt faces with his dub drops (even with the fluffier composition). 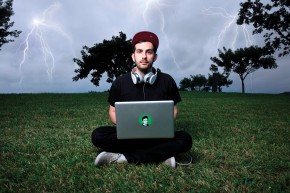 Yesterday Borgore dropped the official vid for “Decisions,” and in typical Borgore fashion, it’s NSFW in the best way. Wild parties, suggestive pastries, scantily clad women, crazy hats, and a rather unothrodox entrance by Cyrus herself make the video one hell of a ride. Check out the video below, and jam out with Borgore and Cyrus (btw, love the hairdo girl, werk it).