Johnny
Penn State News Reviews and Interviews, THON
Comments Off on Movin' On Line Up Revealed at THON 2013 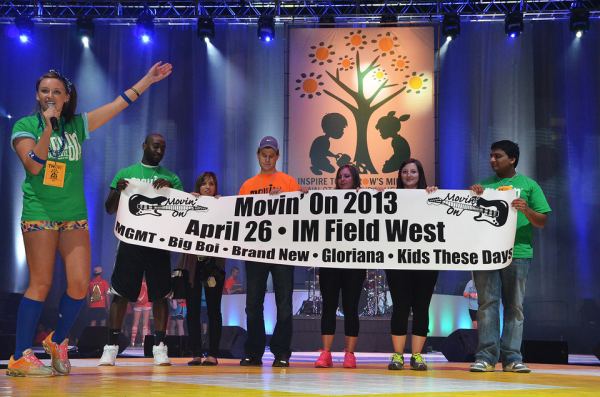 After a little more patience and a lot of dancing Movin’ On has finally released it’s complete line up for the 2013 festival.  The alternative act selected is Brand New with Hip Hop act Big Boi.  SPA’s sponsored artist is country star Gloriana all with special guests Kids These Days.  Movin’ On has already announced that MGMT will be headlining the festival on April 26th.  See you there!