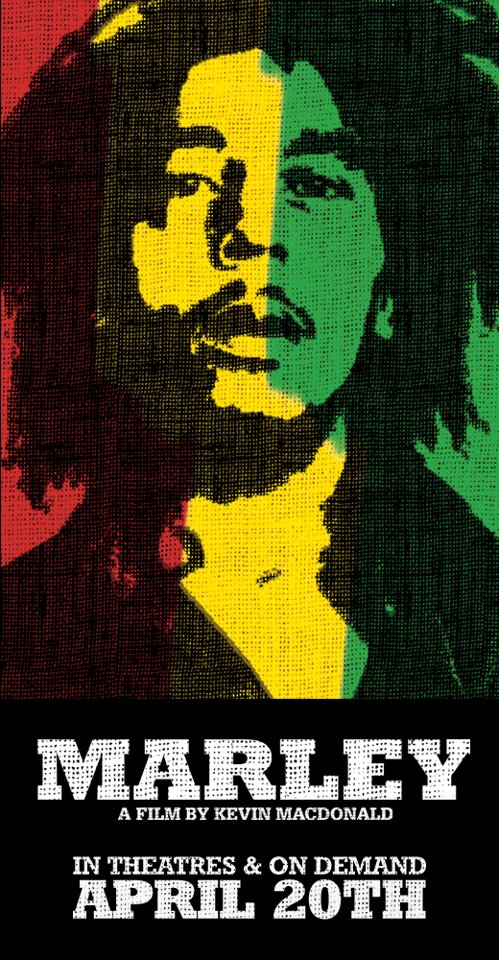 I recently purchased this movie when I saw it while cruising on Amazon, and I was not disappointed.  Bob Marley did so much more than his image depicts of him. This documentary really goes behind the scenes of his life, and depicts the image he had of himself and the image of the people closest to him.  If you are a Bob Marley fan, this documentary is for you. It has plenty of never-before-seen clips, inspirational quotes from Bob himself, and it’s one of the best biographical documentaries that I’ve seen in a while! Jah, Rastafari.
You can find out more, and purchase the move HERE!