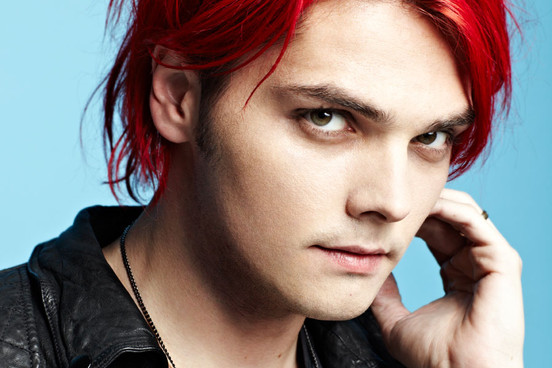 A few months ago a rough audio clip of a Deadmau5 track titled “Professional Griefers” hit the internet, causing a massive buzz particularly because of the unidentified vocalist.  Rumors circulated that it was the frontman and singer of My Chemical Romance, Gerard Way, and it turns out those rumors were right.  Just a few days ago BBC Radio 1 teased the track on their radio show.  Check it out in the Youtube clip below, and keep your eyes peeled for the upcoming music video, reportedly debuting in August.