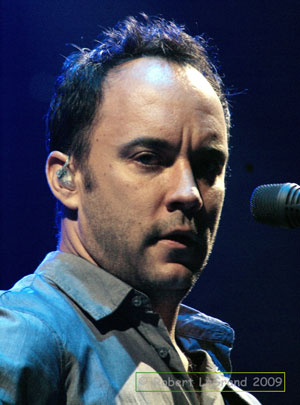 If you’re a die-hard DMB fan, you’ve probably already heard Dave playing this jam live at a show. I’m told he’s been playing it at concerts for some months. But if you happen to be in the super minority of college kids who thinks DMB is ‘just ok’ and haven’t been to his latest tour, check this out.

Actually, check it out either way because its the album version and it just came out yesterday. Or don’t. But you probably should though. I did, I turned out fine.