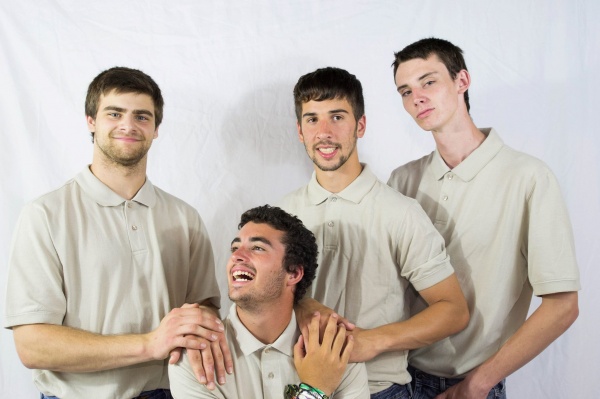 Everyone mark your calendar. Two Strike Mark, a four man pop punk band from Jersey, will be releasing their first full length album August 1st..
Just looking at their Facebook page, I could tell that this was a fun group of guys; the end of their description reading, “We get tons of chicks.”
And while they’ve got a good sense of humor, their music is different; it is serious (some) and each song tells a story. In a way it reminds of a band called The Higher and some of their songs from back in 2005 (which I enjoyed), mostly because of the raw sound. Either way, they are definitely worth checking out!

And you can check them out as they’ll be playing in and around the State College area during the 2013-14 school year.

And check out their video for the song “Hey Watch Me Ollie” off of their new album.