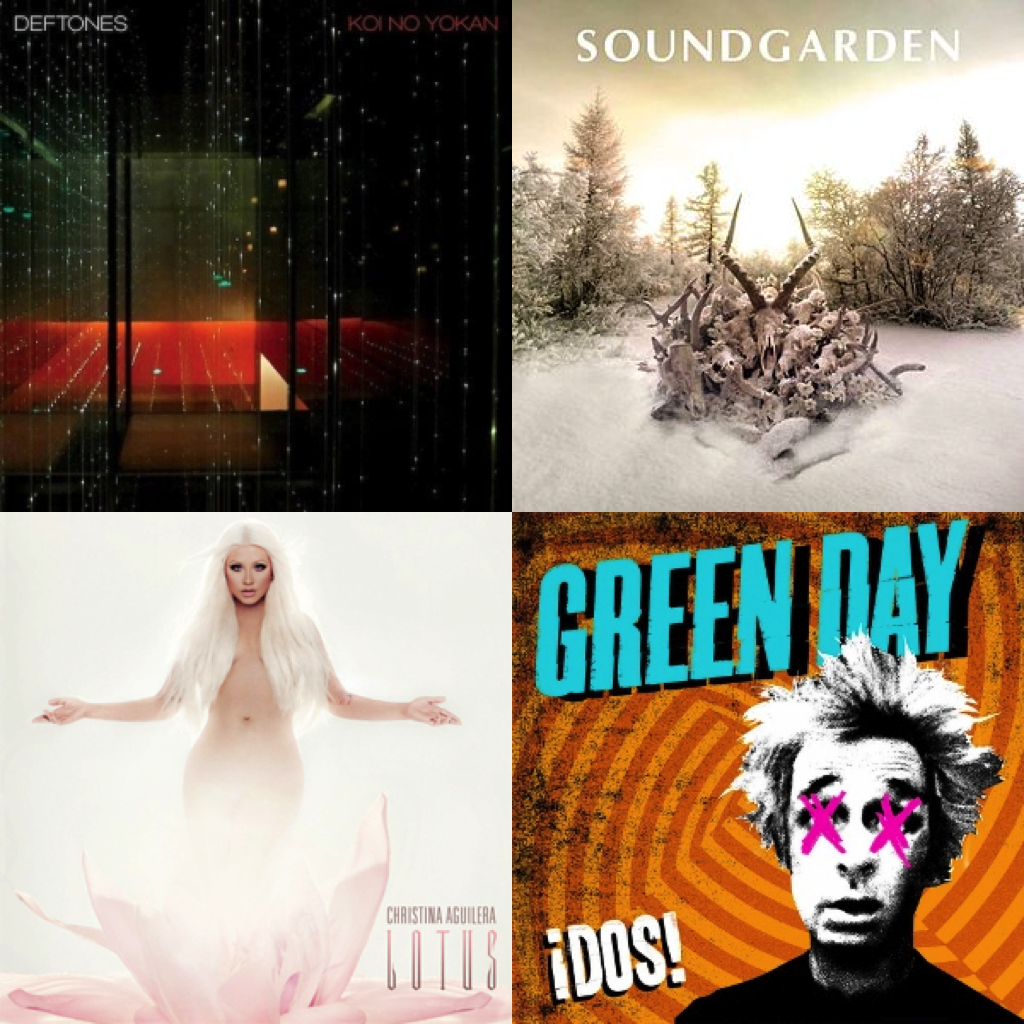 Happy Tuesday! You know the drill, there is new tasty music out there waiting to be gobbled up, and we are showing you guys the menu!

After the underwhelming sales of Christina’s sixth studio album Bionic, this starlet has high hopes for her seventh studio album. Christina’s life has been rather busy lately from her hosting gig on The Voice and the fresh ink on the divorce papers, Christina says that she feels “reborn”.  In Lotus Christina features several different artists from M83, to her costars Cee Lo Green and Blake Shelton. Also, for fans of her throwback hit “Fighter”, Christina describes her new song from this album  “Army of Me” as a “Fighter 2.0”.

After a sixteen year hiatus, one of the staple nineties alternative bands has released it’s sixth studio album. After realizing the success of their compilation album Telephantism, which was released in 2010, the band decided it was time to get back together and record what would end up being King Animal. The first single from this album was accurately titled “Been Away Too Long” and was received well by long term Soundgarden fans everywhere.

Today Green Day released part two of their trilogy albums. While Uno! was a tribute to pop punk, Dos! Is this band’s tribute to garage rock. Some fun facts about the album include that the song “Nightlife” features guest vocals from Lady Cobra of Mystic Knights of the Cobra. Additionally, the final track “Amy” is the band’s tribute to the late Amy Winehouse.

New music is also out there today for all the metal fans out there with the Deftones release of their seventh studio album. For long term fans who were under impressed by the performance of the step-in bassist, Sergio Vega, in the last album, the band is promising that he has definitely stepped up to the plate in his second album with the band. Sergio was a last minute replacement for the band’s former bassist who is still in the path to recovery from his near fatal car accident back in 2008. This album’s first official single “Tempest” has received rave reviews from fans everywhere. 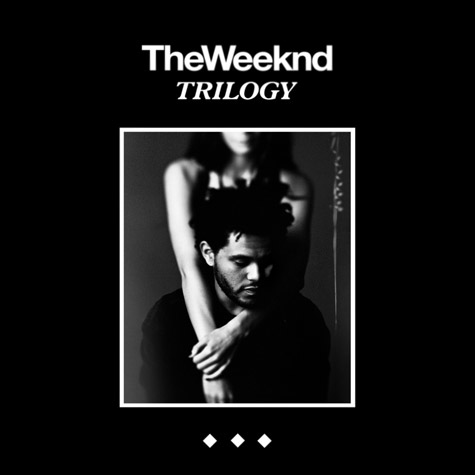 The Weeknd released his latest work “The Trilogy”, a three mixtape long album made up of the mixtapes he’s been giving away for free since he first started out plus 3 new songs. Most if not all of the tracks were re-recorded, but if you have his old mixtapes then my advice is to just download the three new songs called “Twenty Eight”, “Valerie”, and “Till Dawn (Here Comes the Sun)”. Supporters of The Weeknd’s music may want to buy the full three mixtapes in the album just to support the artist since he’s been so generously giving away his music until now… did I say until now? Actually you can still download all his free mixtapes online at the-weeknd.com, so if you still haven’t gotten into his jams (and I highly recommend doing so) then go download them all for free and if you feel so compelled, endorse this great artist! His songs are truly unique, and we don’t get that very often in the industry anymore.
Twenty Eight

Till Dawn (Here Comes the Sun)