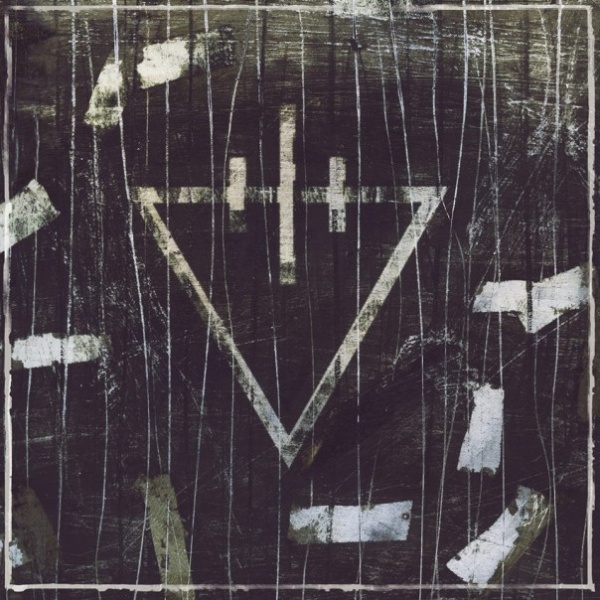 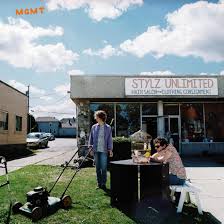 MGMT’s highly anticipated, self titled, album was released today. I had the pleasure of listening to this album with the visual effects at the MGMT new album listening session held by State In The Real and the Songwriters Club last week. This album is unique to say the least. It starts out with a song titled ‘Alien Days’, which slightly resembles their previous albums, but it only continues to unravel from there. The album becomes increasingly strange with layers upon layers of electronic sound and synths. While this album ends up sounding nothing like what we have come to expect from MGMT, it may be exactly the change that fans want to hear. 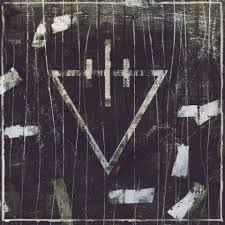 The Christian metalcore band, The Devil Wears Prada released their album titled, 8:18. The title of the album is derived from a bible verse which foreshadows the fact that, although it comes from a dark place, the songs are filled with hope. The clean vocals are an awesome counterbalance to the brutal death wails that have come to be expected from the band. This album’s hard dynamic shifts and massive choruses make it an epic whirlwind of metalcore goodness.
http://www.youtube.com/watch?v=Wgsk1wQy2Sw 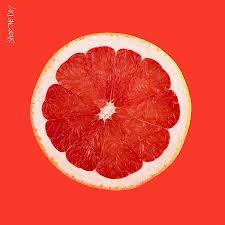 The alternative rock band, Saves The Day, is back at it with a new self-titled album, which is affectionately referred to as the grapefruit album because of the artwork featured on the album cover. This is the album we have all been waiting for since the day the band announced they were making a new record in November of 2012. This album is different in many ways, the first of which is that the band got fans involved in the creation of the album by offering free downloads, album updates, free tee-shirts, tickets to shows and even playing a few private house shows. Another way this album is different is that it is far removed from the old Stay What You Are and Sound the Alarm days. In the old days the band rocked about the realities of socially awkward youth, however, Saves the Day begins with a power pop riff and loses no momentum throughout the album. Although this album has something different to offer from what we are used to, it is still sure to please. 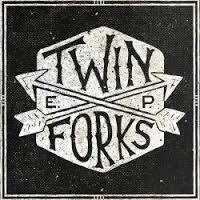 Chris Carrabba, a former member/frontman of Dashboard Confessional,  kicks off his new project, Twin Forks, with the release of their self-titled EP under Dine Alone Records. This EP has a happy, foot stomping, hand waving, indie-folk sound that makes you want to put flowers in your hair and sway to the tune. With the new wave of modern folk music sweeping the nation this project is sure to be a huge success. 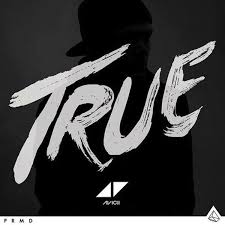 Avicii’s first full length album titled True came out today. Avicii is a unique experimental artist who likes to mix folky acoustic guitar parts, clean striking vocals and beat sounds, which seems like it shouldn’t mesh but it does. The acoustics just flow gracefully into an EDM dance beat and back again, flawlessly. If you need further proof of the unique intrigue Avicci provides, the song “Wake Me Up”, the lead single off the new album True, landed in the top 5 on the Billboard Hot 100. This artist is nearly as unique as you can get and the folk- EDM that he produced is definitely worth a listen.

Tune in for next week’s ‘New Music Tuesdays’ article!!