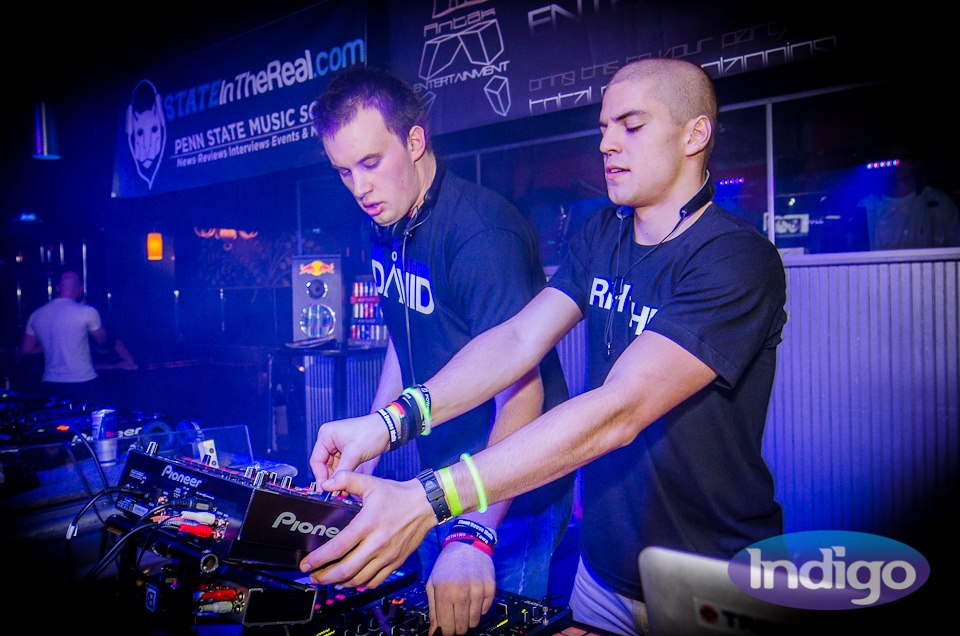 Is there a better way to kick off Sylly-Week-Weekend than with an original EDM mix from a Penn Stater?

The answer is no, and the mix is “Nightfall” by Keegan Tawa. I’m no EDM aficionado, but this is DEFINITELY something different. “I really wanted to escape my typical sound with this one and tried to develop my sound,” says Tawa regarding the track. If you were at Red Bull DJ Master or Electric State (the second of which Keegan and co-DJ Atomisk walked away from victorious,) you know that Tawa brings a great live show to the table. The original pieces that he’s been releasing this year showcase an entirely different spectrum of talent.

When the violins kick on around a minute and ten seconds in, it legitimately sounds like something that could have been in the score of a Batman movie (but that might just be because I watched The Dark Knight Rises about 4 times over break.) Let us know what you think, take a listen below!