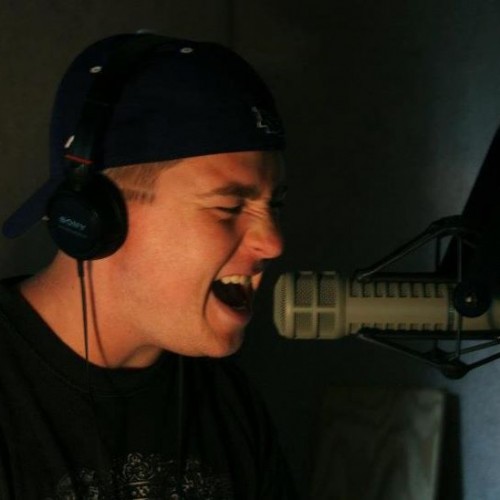 Our boy D-Mac is at it again with his new Penn State themed track.  This is one of the better Penn State anthems to come out in awhile, and is sure to blow up among Penn Staters all over.  D-Mac makes some great references to the current times at Penn State, and also shares the feelings that most PSU fans have right now.  All there is to say about this song is that you need to listen to it, love it, share it, and get ready to bring the hype on September 1st!