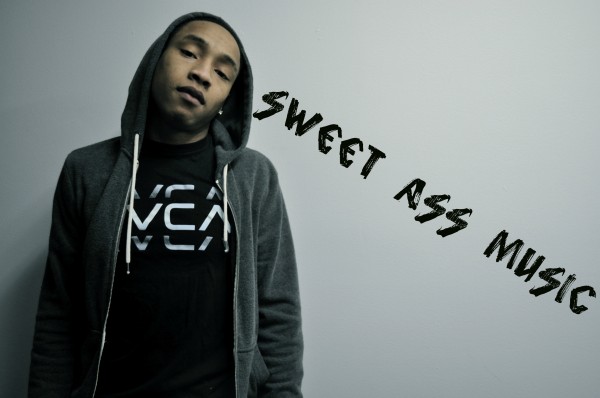 Chris Woods is a 20 year old sophomore at Penn State new to the music scene. He just released the first single, ‘Belittled’ off his upcoming mix-tape ‘Sweet Ass Music’ which is available on March 13th, 2012. A significant amount of his inspiration for music comes from his family and friends. Consistently honest in all of his tracks, Chris puts his heart into every song he writes and his listeners can easily relate. Chris continues to make music because it’s what he loves to do and not because it’s the ‘cool thing to do’. Chris will always continue to pursue his musical interests and striving to improve everyday. “I love performing at shows and entertaining others in the process. I feel that there is still so much for me to achieve and this is only the beginning.” The upset is underway.
Twitter