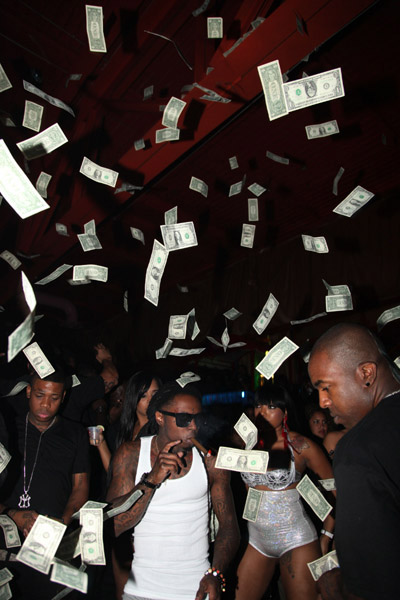 Lil Wayne just recently announced that he will be delaying the release of  ‘Dedication 4’  due to 2 Chainz releasing his album at the same time. Find out more in the video below. Tunechi did drop a song from D4 over Drake and 2 Chainz’s instrumental of “No Lie.”  What do you think? Is Wayne back to his old self?