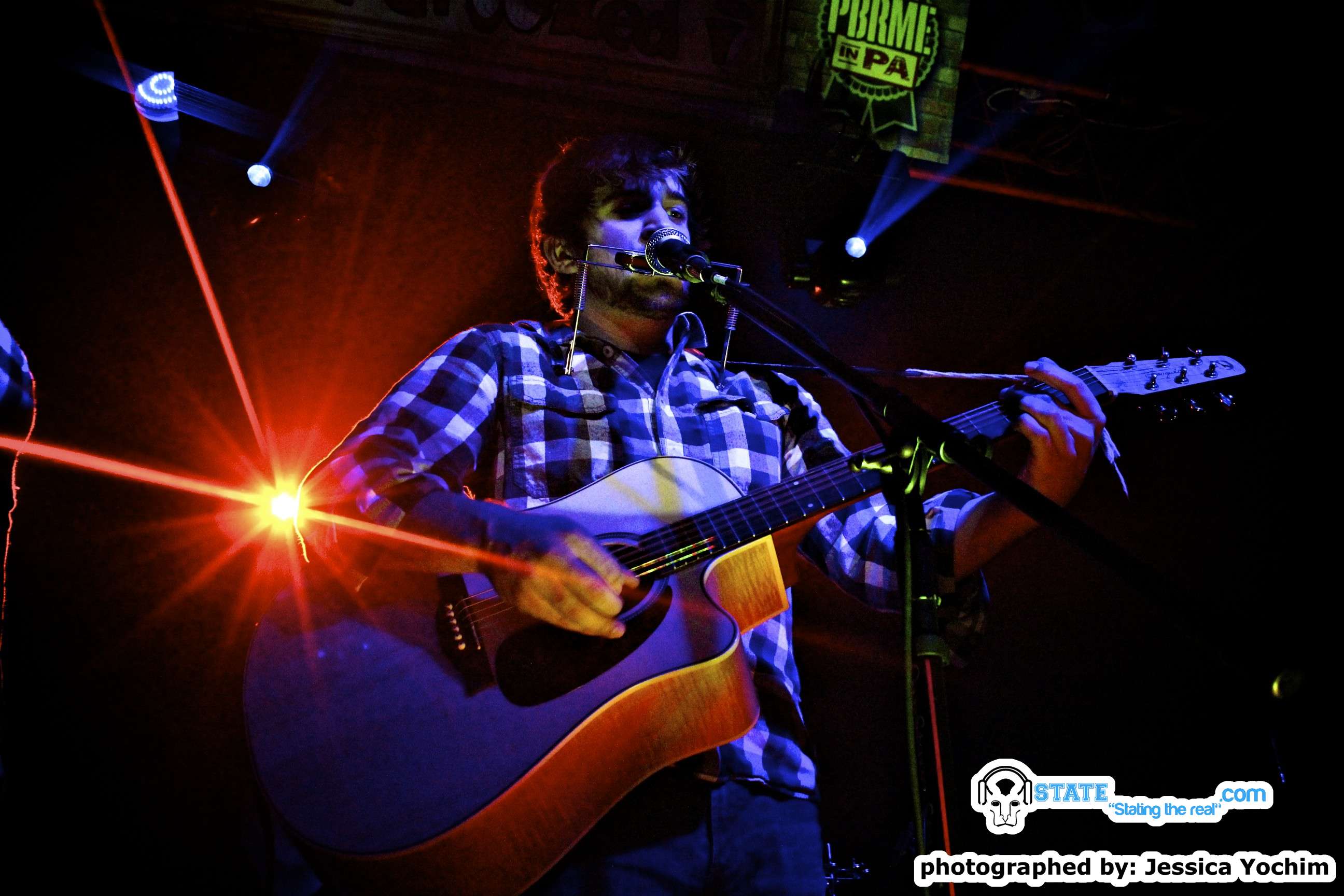 Been hearing a lot of smack lately? Listen to this:
It’s about that time to amp up your summer playlist in time for school and these guys definitely make the cut. In case you haven’t heard, this “cow-punk” band from Erie, Pennsylvania, Falling Hollywood, consists of Nick Taylor, Matt Flowers, Bill Frackowiak, and Brad Triana, three of the four with recent Penn State degrees, and they’re on the road to give PSU a good name. The band had its origins in the early 2000’s before any of its members even hit puberty. At 10-years-old, cousins Nick and Matt decided it was time they start writing music together. By the time the boys graduated high school, things really took off when Bill and Brad made it into the picture. Most people thought college would be the end of it, considering all four of them pursued something other than music, and two of them stayed in Erie, but it turned out to be quite the opposite. The committed members of Falling Hollywood stayed true to their own and are now playing multiple shows a week around PA and upstate NY. If you like the Avett Brothers and the White Stripes, then you don’t know what you’ve been missing. Falling Hollywood’s first album, Set the Table, featuring 14 awesome originals, is an upbeat, folksy album that will keep your toes tapping the entire time. It was released August 1st on CDbaby.com and will be available for purchase this week on iTunes. You also can listen to their full-length album for free on Spotify, but try and support the local talent by getting yourself a copy. PSU represent!
For more information on the band/music/tour just look them up on Facebook or visit them at www.FallingHollywood.com