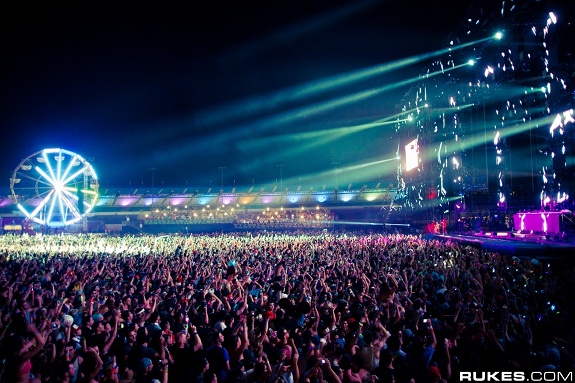 Friend of SITR Chaz Bademan has put together a little preview video of Armin Van Buuren’s set at the Electric Daisy Carnival: Las Vegas earlier this month.  EDC looked sick this year, and we would like to thank Chaz for giving us this awesome video to get the feel of the event! He will be releasing a full video from his trip in August, with plenty of footage from EDC! Watch and enjoy…