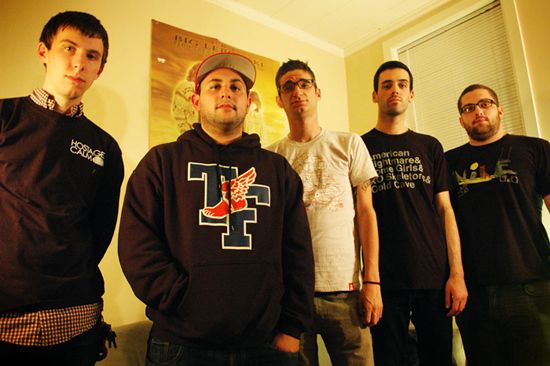 New Jersey’s Man Overboard have released a video for their song “Something’s Weird” off their recent self-titled album that features the pop punk quintet going through everyday life while on tour.  Check it out below to see why the band’s motto is “Defend Pop Punk!”