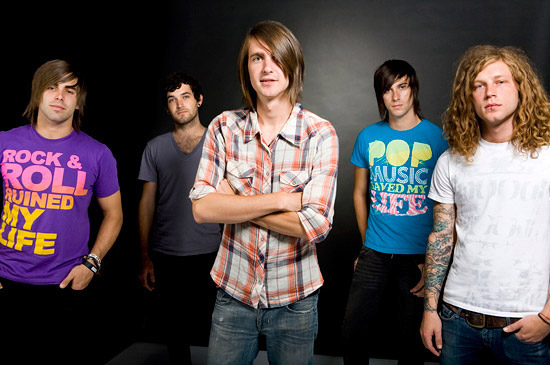 Mayday Parade recently released a music video for their song, “Stay.” They will be featured in this summer’s Warped Tour.  They were on the phone with The Lion 90.7 fm last night for Torrential Tuesdays, and answered a bunch of questions for us!  Watch this video, and enjoy!