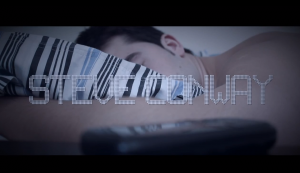 Steve Conway, a Penn State student, previously known as SteveMC has just released a new video. This video was shot right here at Penn State and even possibly in your own classroom… 360 Willard!  The music video was produced by a Penn State senior mikeLones. Here is the link to the previous article we did with him. “Check out a PSU student SteveMC”