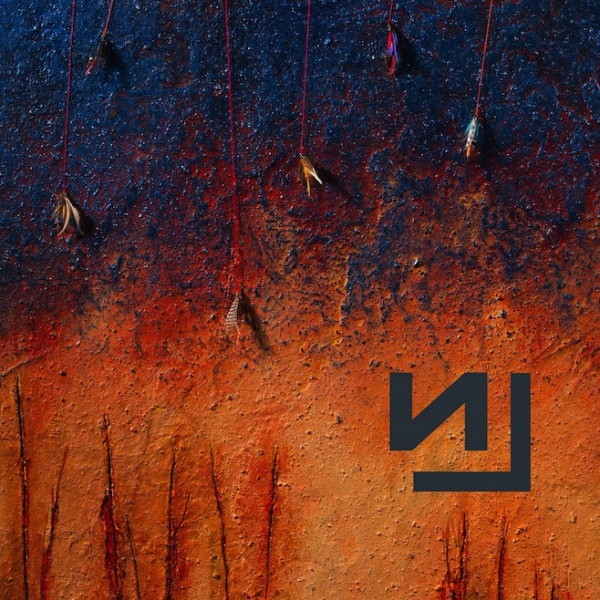 Over the years, NIN’s frontman Trent Reznor has infused his dark and foreboding lyrics with electronic beats, creating a unique sound one could describe as machine metal. Reznor sticks to his roots in his newest compilation, while keeping the electronic experimentation embodied in his music fresh with what might be his best work since 1994’s Downward Spiral.

“Everything,” a track placed smack dab in the middle of the album, is an upbeat power-pop proclamation of survival and rebirth.  Although slightly surprising compared to the other songs on the album, it’s an upfront example of a self-examined Reznor, now a married man, father and survivor of addiction.  Hesitation Marks is still as gloom-filled as anyone could hope for, but now, Reznor’s tortured lyrics of a haunted past are controlled and calibrated perfectly.

Reznor infiltrates a variety of sound in this album, yet still manages to not overstuff. Vocals shift from sighing, such as in “Find My Way,” to surging, and backgrounds vary from atmospheric to aggressive. “Came Back Haunted” and “Copy of A” are familiar to 90’s NIN and considerably dark tracks, yet danceable and drenched by a downpour of 4/4 beats.  From funky “All Time Low” to airy, synth-infused dominating guitars in “Various Methods Of Escape,” Reznor does not hesitate while exploring his range. His successful incorporation of erupting, electronic beats balanced with the right amount of melancholy is NIN’s niche that a variety of music lovers relate to, in one way or another.