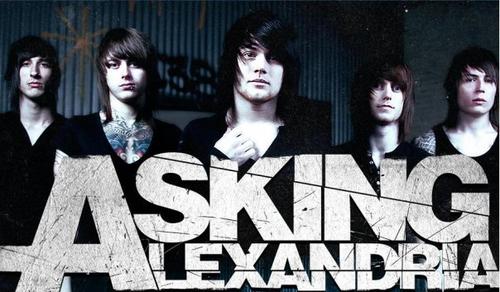 In our first edition of Organic Eargasms, we bring you the five piece, metalcore, party-holic, banned-from-Tennessee, rock n’ roll enthusiasts, Asking Alexandria. Their most recent album Reckless And Relentless hit hard as they continue to make a more apprehensive sound. On May 2, 2011 the band stopped into Beta Records Television to drop this gem off that album: Someone, Somewhere.