Panic! At The Disco Announces New Album And Tour 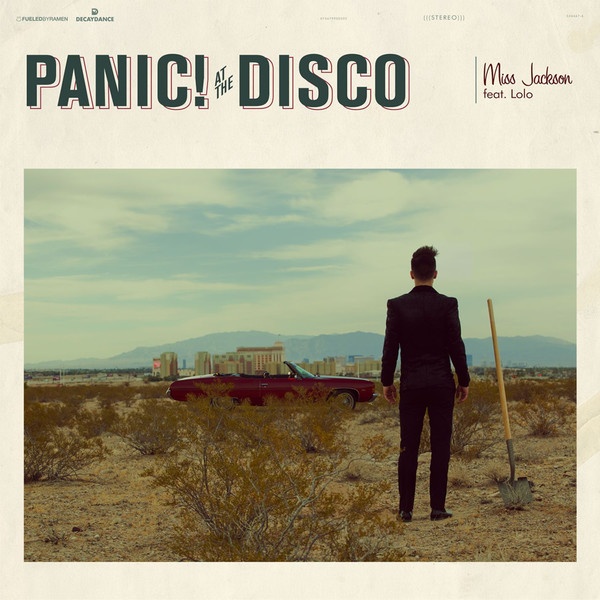 Do you feel excited?
No? Well, you should.
This morning the boys of Panic! At The Disco announced their new album, “Too Weird To Live, To Rare To Die!”, comes out October 8th. Pre-order here.
But that’s not all! You can also download their new single “Miss Jackson” on iTunes.
And last, but not least, they will also be headlining a US tour before they head out with Fall Out Boy on the Save Rock and Roll Fall Arena Tour (you can check out dates on their FB page).
They released this statement on Facebook earlier today:
“Music.

It took us out of Las Vegas. It showed us the world. It introduced us to millions of amazing fans. It gave us hope. It gave us courage to be unique. To be proud of who we are as individuals. To share that pride with anyone who was brave enough to join us.

So, be proud of who you are.

Now for our next chapter, we return to Las Vegas, to the scene of the crime.

Too weird to live, too rare to die!

-Panic! At the Disco”

Do you feel excited now?