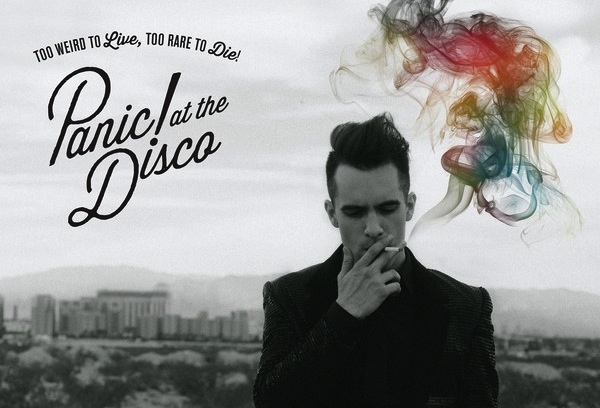 For those eagerly awaiting to hear the new songs off of “Too Weird To Live, Too Rare To Die!”, October 8th can seem far off.

Luckily, the wait is now over as Panic! At The Disco has decided to stream their new album via YouTube. You can check it out below and decide which songs you like, and which songs you love.