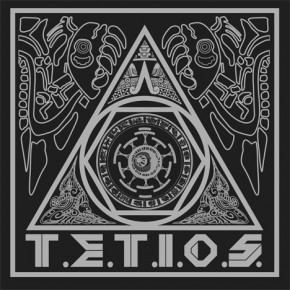 With an album name like To End The Illusion of Separation, you know the guys of Papadosio had something awesome in the works. They prove it to us today with the release of the two disc album. One thing I love about Papadosio is their flexibility. They definitely stay true to their trance fusion roots, but they also stay true to the versatility of livetronica music, and they bring it all to the table in this album of over two hours of music.  The purchase of the album comes with some perks! In addition to the hard copy, you get an immediate download of the album, as well as a 24 page portfolio of original artwork; one piece for each song. Get it here!