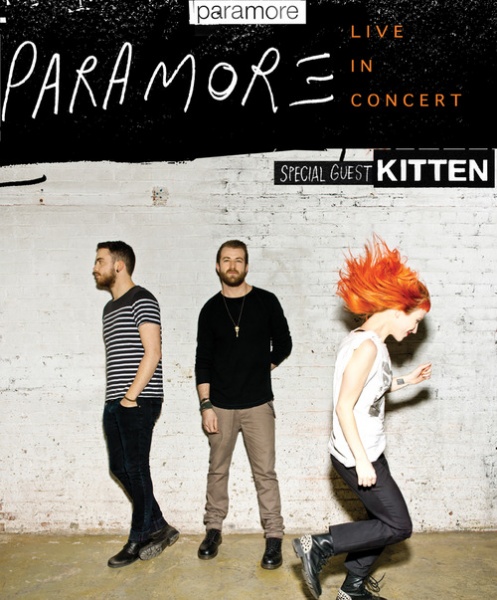 For those who had been waiting a little while, Paramore’s new single “Now” premiered on MTV Monday night. In case anyone missed it (or hadn’t heard), the official video has now been loaded on YouTube. Smoke bombs and a war-like theme add to its appeal.

It is the first single off of their new self-titled album set to release in April of this year.

They have also announced a Spring Tour. You can get tickets here. (New Jersey tickets go on sale the 16th)

And May 12th they will co-headlining Radio 104.5’s 6th Birthday Show along with Passion Pit in Philly! Tickets here, pre-sale starts tomorrow.