Penn State, Can You Feel It?

Mikal Daskivich
Music, Penn State News Reviews and Interviews
Comments Off on Penn State, Can You Feel It? 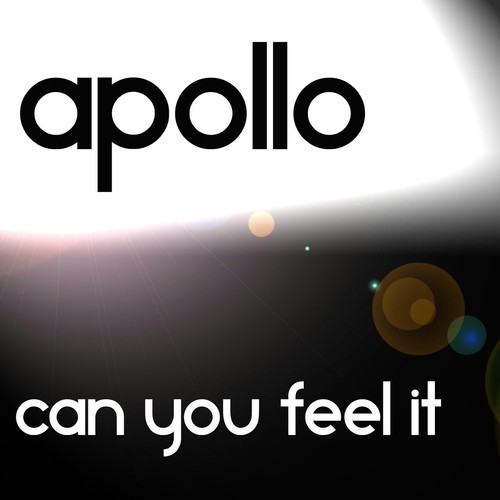 This song is catchy BEYOND BELIEF. “Can You Feel It,” the first offering from Apollo, was released just 4 days ago and already has over 8,000 views on SoundCloud. Apollo is an EDM DJ/production duo consisting of  Marc Raziano (or Razz), a senior at Penn State, and PSU alum Christian Sava. This song will instantly pull you in and have you reciting the lyrics. “Can You Feel It” has festival vibe written all over it and has potential to be HUGE. With Razz playing DJ sets in NYC all summer, it won’t be surprising if this song spreads like wildfire. Be on the lookout for their upcoming EP that will feature “Can You Feel It.” Everyone give it a listen, and help the guys out by spreading and playing Apollo everywhere you go!