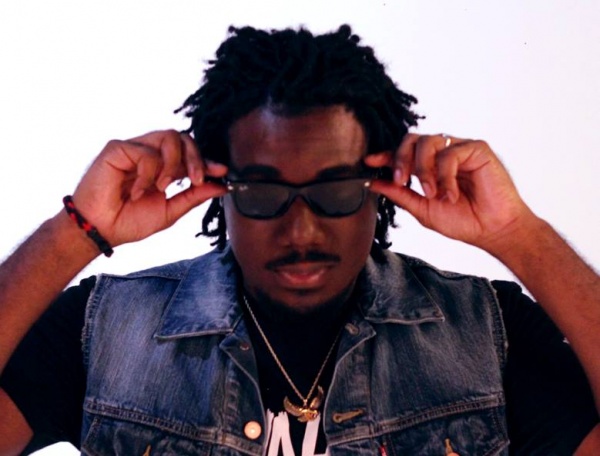 Ugochukwu Onyianta, who goes by “The ‘U'” when he has the mic in his hand and “Ugo” around friends, has gone from playing house shows in State College, to opening for acts like 2 Chainz, Meek Mill and Rick Ross.  Some might remember seeing The ‘U’  perform at one of many Hip-Hop house parties at the obscurely famous Casablanca (may it Rest in Peace) during the 2010-2011 academic year. When asked about the decision to continue his music career after college,  The ‘U’ responded that “It feels gratifying to know that I am one of the very few individuals who decided to pursue music professionally after my time at Penn State was over”, and that “The underground scene was fun while I was a student but there is a much bigger world outside of Happy Valley.” 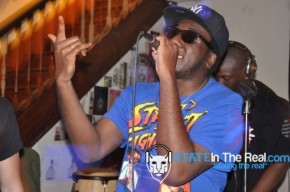 The 'U' performing at Casablanca

The ‘U’ was invited to sign with DyHard Entertainment out of Williamsport, PA in 2011 after he was introduced to Crisis, the label’s CEO and Founder through Drew Jackson of the band Atlas Soundtrack.  The ‘U’ officially signed on in October of 2012 with his good friend Randy Troy. Randy, cinematographer and founder of Conviction Studios, is in charge of the video production for Dyhard Entertainment. “Randy Troy, one of  my best friends who also graduated with me in Comm in ’11, has been instrumental in my career with DyHard Ent. through Conviction Studios.” says the ‘U’.  The following video, created by Randy Troy of Conviction Studios, is a compilation that showcases the artists of DyHard entertainment, and the hard work they have been doing.

XXL Magazine, highly esteemed hip-hop news source, caught up with The ‘U’ and the rest of DyHard entertainment for a photo shoot in July which is set to be released in 2014. “Many young up and coming artists would give anything to get into a magazine as big as XXL. To know I’m gonna be featured with my DyHard team is absolutely beautiful,” says The ‘U’. “It takes tremendous courage and faith to go for what I’m going for but you cant lose with a great team and God on your side.”

The ‘U’ and the rest of DyHard entertainment tours mainly in Atlanta, New York City and around pennsylvania, and is currently in talks with Warner Brothers for a major distribution deal.

To check out more of The ‘U”s music, check his bandcamp here!

And here’s a photo with The ‘U’ and Anne Hathaway. Cuz, how cool is that?! 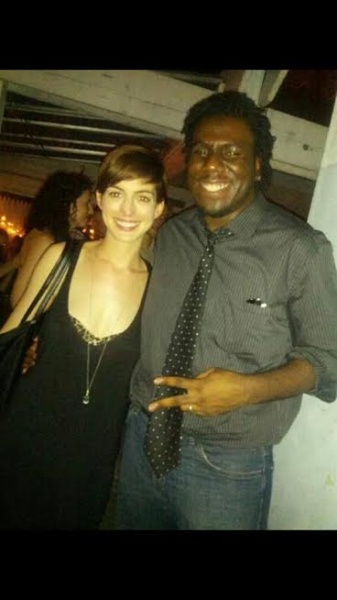