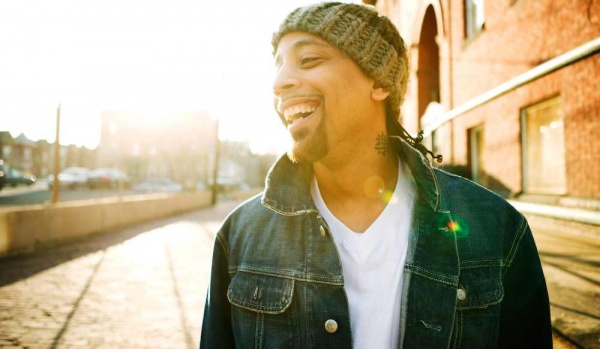 Last year they had guest performers, Big K.R.I.T. and Mike Wallz as the Artist of The Year and this year the guest performer will be R&B artist J Holiday!
Ticket prices will be as followed:
– Penn State students: $11
– General Admission: $15
They will also be selling tickets and accepting Lion Cash at the door
Pre-sales will be during the week of the show:
– Monday 2pm-4pm in the HUB
– Tuesday 11am-4pm in East and West
– Wednesday 11am-4pm in Pollock and Redifer
Performances from members of PSU Words, Songwriters, Urban Dance Troop, and more!
It will be dress to impress with student performers like Julie Bouchard, Mariam Moujieh, Oxygen Pernell, Paul Louigene, and Brisa The Poet
They will also have categories such as Best Dance Group, Best Acoustic Performer, Best A Capella Group, and Artist of the Year and Penn State “Celebrities” will be announcing the award winners!
Check out the Twitter page to keep up to date with it!
Twitter: https://twitter.com/OpenMic_Psu