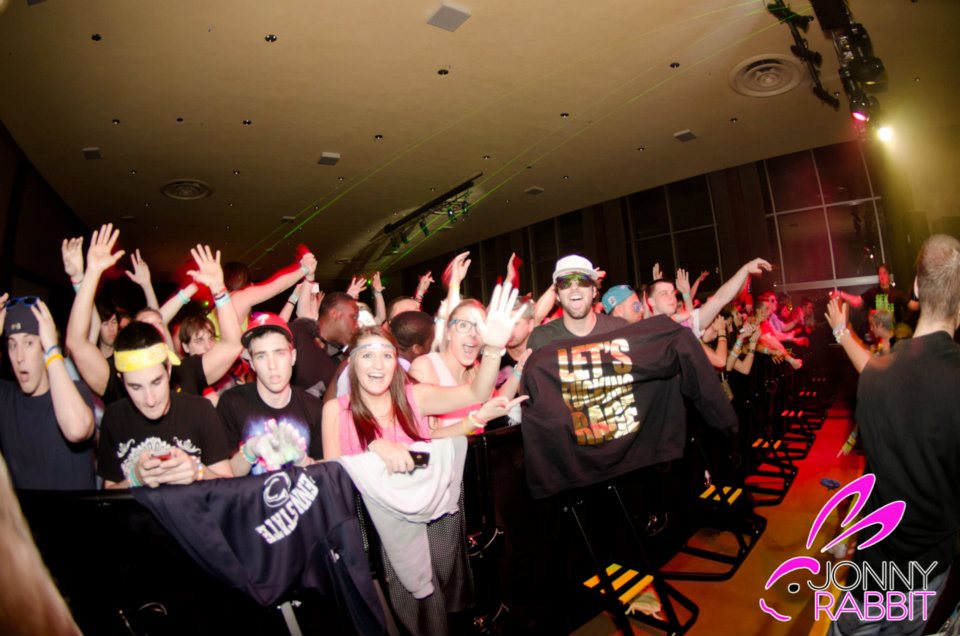 Sad that Dayglow has already come and gone? Cheer up, State In The Real and Soc 119 are bringing rave season into full swing on April 21st.

As a part of Penn State’s SOC 119: Race & Ethnic Relations course, students are challenged each semester with designing a fundraiser to benefit Haitians who are pursuing socioeconomic development by way of entrepreneurial activity. This semester’s SOC 119 class is throwing a RAVE with lights, fog, and ton of heart-pounding, floor-thumping BASS. The event will be held at the VFW located at 139 N Barnard St. (located behind Rainbow Music on Atherton) from 9pm-2am on April 21st, 2012. Tickets will be $3 at the door. In order to have an all-ages event, the rave has been deemed NON-ALCOHOLIC, so if you must drink please pre-game before you come.

Music will be provided by 5 of Penn State’s hottest DJs, whom will all be playing today’s best selections of electronic dance music, and all of the proceeds from the event will go directly to Haitians in need.  The Line-up includes: Atomisk & Chill’s World (House/Electro), TAWA (Electro/Progressive House), 5* (Dubstep/DnB), Mikey Lin (Dubstep/DnB/Moombah)

Below you can find bios for each DJ being featured at the Rave. 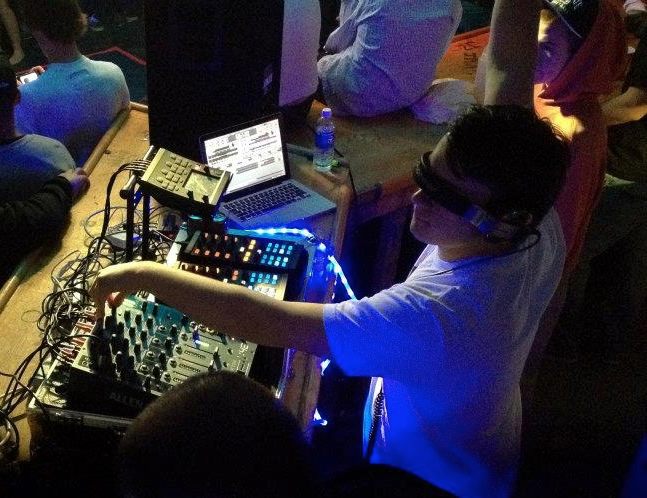 Shunk House Mafia’s Atomisk (AKA David Rhythm) spins a wide variety of house music and is the most experienced DJ on the lineup, having worked in studios and radio stations for close to 5 years. Accompanying Atomisk Is Chill’s World, one of UConn’s top DJs. He and Atomisk met in their hometown of Westport, CT and began DJing together.

Check out his newest mashup, Quasar 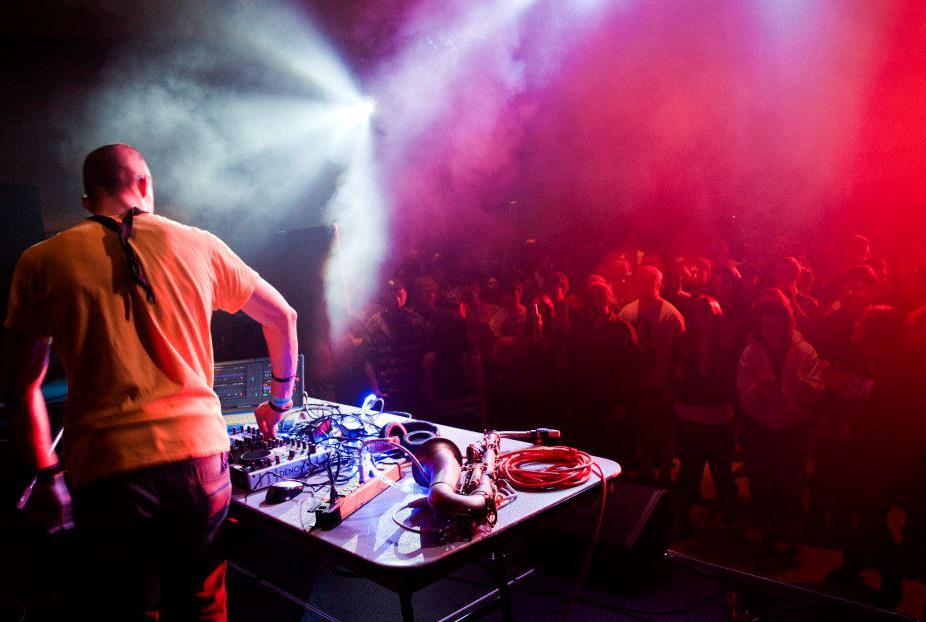 Air Force ROTC stud-muffin, Keegan Tawa, plays high-energy progressive house and electro sets that are guaranteed to get everyone on the floor moving and shaking.

Keegan recently won the Movin’ On Battle of the Bands and will be opening up for Young The Giant and Ludacris at Movin’ On.
Here is the mix that won the competition!

You can hear some more of his stuff on his Soundcloud 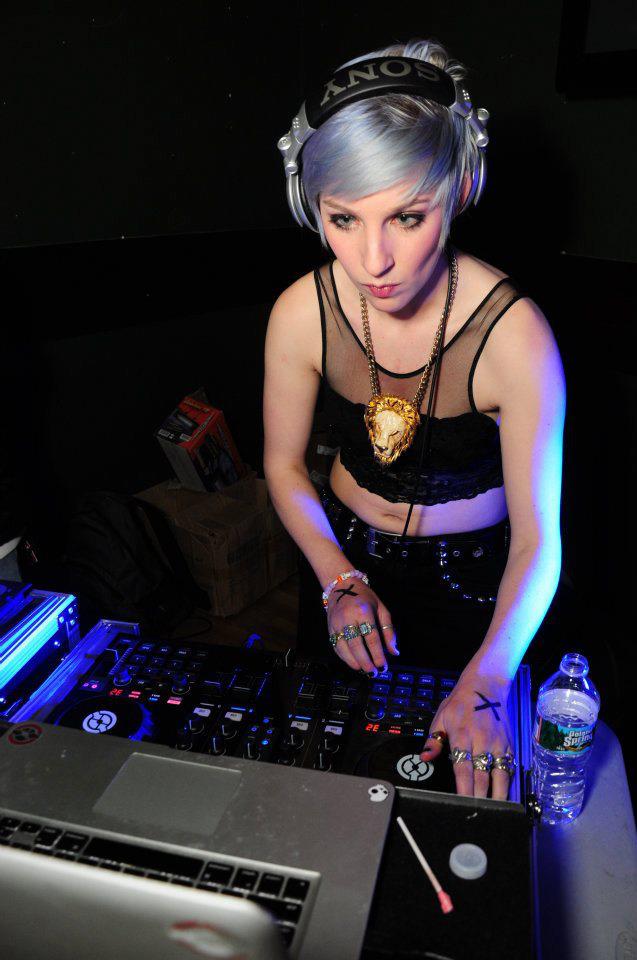 Brand new to the State College music scene, 5* brings the hardest, grimiest dubstep that you’ve probably never heard of, but can’t help but rage to.

Check out Detention Pt. 1, her mini-mix

One of State College’s most experienced DJs, Michael Lin brings both variety and skill to the table- spinning everything from dubstep, dnb, drumstep, breaks, moombahton, and electro.

Expect to see these DJ’s spinning at the Lion FM table in the HUB, and outside of Canyon Pizza to pimp the event. We’ll also be posting some collaborative mixes, interviews with the DJ’s, and what might be the most controversial mash up of the decade (we won’t spoil it for you.) Also, tune in to The Lion FM, 90.7 this Monday at 4:00 to hear 5* spinning live on the air!