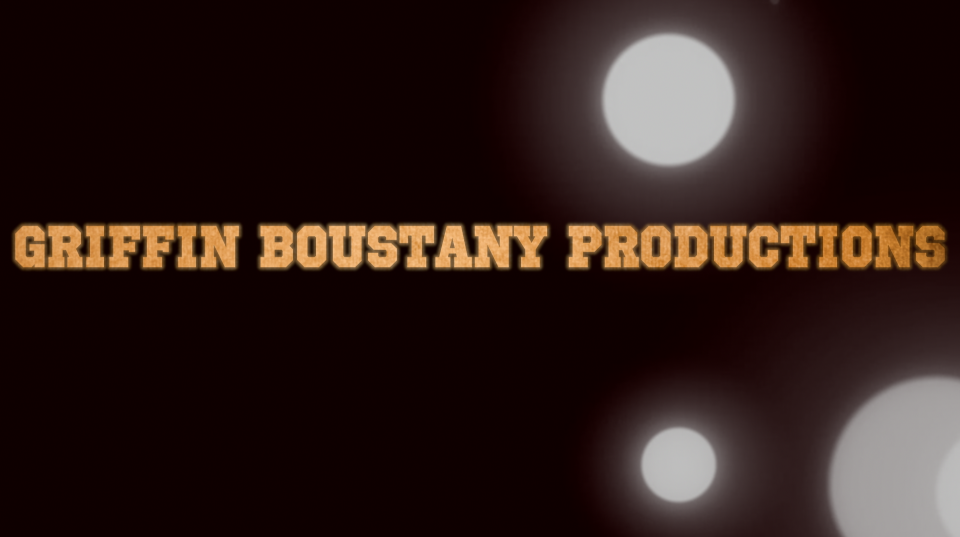 If you are interested in being in the music video,  contact Griffin Boustany productions on Facebook: . The music video will be a party scene, and I hear there will be silly string.

Griffin Boustany – from State Island, NY – is no rookie to the video directing business, and even has his own company, Griffin Boustany Productions. He began the company in High School, filming weddings and sweet sixteens, but moved on to music videos and short films as he got older.

Here is a sample of his work.