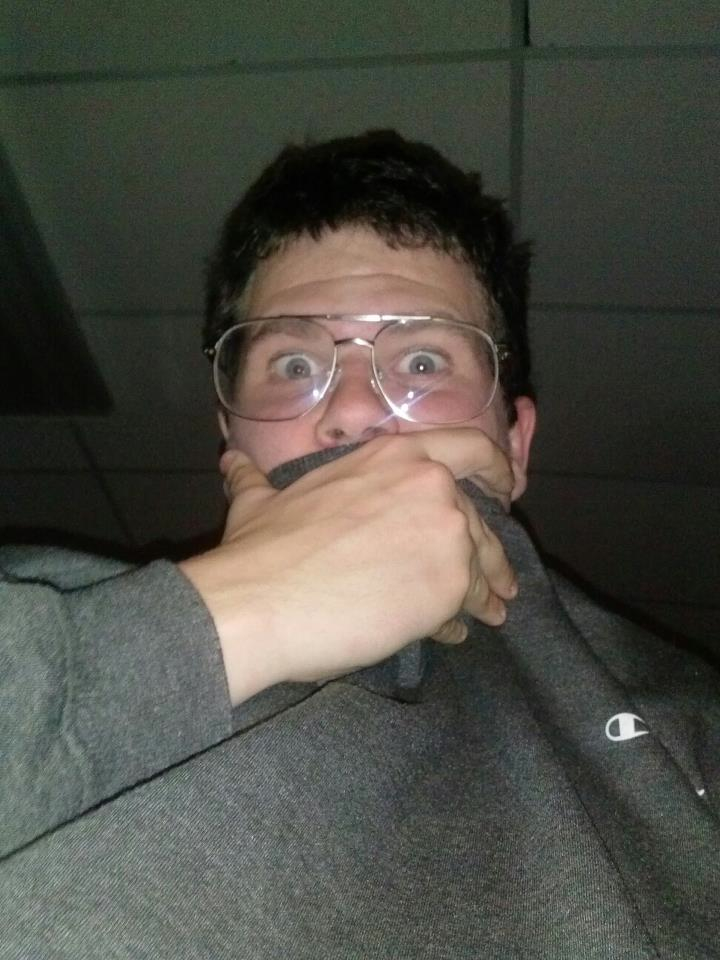 State In The Real got the chance to talk with Penn State Senior Ray Miller about his style, and latest mix tape, Money Monet.

Ray got started as a musician when he found his love for drum and bass music back in 2009, where he began listening to dubstep (specifically Skream, Benga, Mala, Horsepower Productions). In 2010, Ray started making his own dubstep on the computer program Reason, and bought a turntable for vinyl-only dubstep releases. After, Ray started to get a feel for hip hop as well and became heavily influenced by Dilla, Prince Paul, RZA, Premier, and Madlib.

The Trafford, Pennsyvania native dropped his latest beat tape where you can download from media fire here: http://www.mediafire.com/?egcgii5lhgkcm54

…or you can check out his soundcloud for beats and mixes Ray has done as well!

As for a girl who couldn’t tell you much about dubstep or hip hop, I was definitely diggin’ the sound of Ray’s mixes. They have an old school hip hop feel to them, which I think is really cool and different. You don’t hear much of that sound anymore. I really love the vinyl mixes especially, because there’s no sound that can compare to that of a vinyl.

All in all, if you’re a fan of hip hop or dubstep I definitely think you should check out Ray Miller’s beat tape. Plus it’s free, so who doesn’t love free beats?!