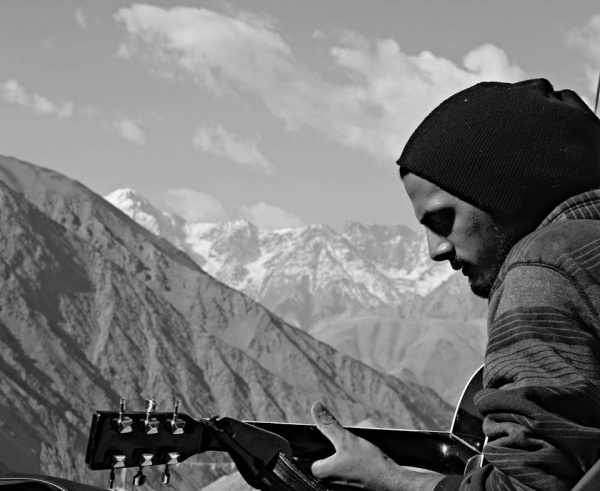 It truly is rare in college to come across individuals who are passionate enough about music to orient their entire lives around it.  It is even more rare to meet such musicians that are willing to uproot the lives they once knew to pursue it professionally.  Sophomore economics major, Rashmit Arora, came all the way from Mumbai, India in an attempt to break into the notoriously competitive music scene in the United States.  Starting at the age of 9, Rashmit picked up his first guitar, and soon after realized the capabilities of his voice.

His musical career started out the same as many musicians’ did: by covering Green Day songs.  However, the rest of his journey is what sets him apart from the sea of other young talents. At the ripe age of 19, Arora has already worked as a studio musician in India, which allowed him the privilege of playing along with a long list of professional musicians, most notably Oscar-winning composer A.R. Rahman.
His music, similar to the likes of Damien Rice and Gregory Alan Isakov, captivates people, which is something very hard to do, as we  are currently living in the midst of a pop-anthem-obsessed culture.  Though he has never taken formal lessons, Rashmit’s deep, raspy voice bleeds emotion and almost rivals the beauty of his guitar melodies.  His lyrics tell a story…and not a generic story about love. Rather, they express his experiences of traveling across India as a vagabond.  They speak of the interesting people he met, the beautiful sites he saw, and the lessons he learned along the way. 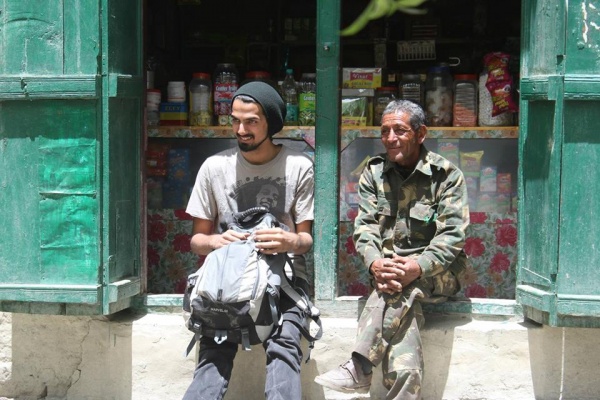 It’s safe to say that Rashmit Arora is unlike anyone you’ll ever meet. He’s had experiences at 19 that most of us will probably never have in our lifetimes. More so, he’s had experiences that have played integral roles in the shaping of the musician who stands before us today.  Trust me when I say that this musician is one to look out for. Rashmit came to the U.S. with a dream, and I’ll be damned if he doesn’t achieve it.

To see him live, Rashmit frequents the open mic scene here in State College, with Webster’s being his favorite spot. To hear him on your own time, be sure to check out the songs on his Soundcloud. Hats off to a true artist.