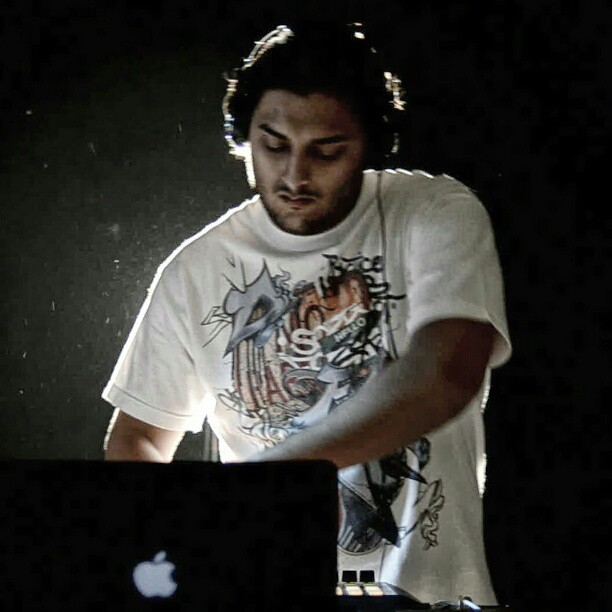 Recent Penn State alumn, Dynoman aka Haamid has just released a full length EP called Naubahar through a label called Forever South. After graduating last year in May 2012, he moved back home to Pakistan after attending Dubspot in NYC. His newest album can be downloaded here. His future plans for his music are playing shows with the Forever South collective in Pakistan and all over Asia. Dynoman is currently working on a new EP that doesn’t have a due date yet.

You can find our past article on Dynoman here!