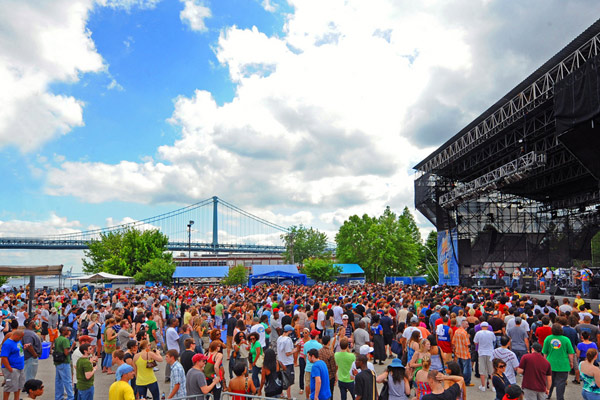 When I purchased my Saturday ticket for the 2012 Roots Picnic, I have to say I was a little hesitant about whether it was worth it. I was never the biggest rap and hip-hop fan. However, I always dug the style and flavor of the Roots. Thus, when I first stepped into the venue, I had no clue what to expect. Thankfully, I chose the right festival to attend this Summer.

From the minute the performers hit the stage to the last hit of a snare, the entire Festival Pier was jamming to the eclectic collection of rappers and musicians.

I started the day off with the alternative hip-hop collective Shabazz Palaces. They rocked the tent stage with their spacey ambiance and syncopated beats. Next up was Mr. Mutherfuckin’ eXquire, who absolutely killed the tent crowd with his high intensity 30 minute set. Playing only two songs, Mr. MFN eXquire captivated the audience by jumping down off stage and rapping among the wild crowd. Definitely a stand out performance. After those two memorable acts, the day progressed with Danny Brown and Kids These Day murdering the main stage while the Hood Internet and James Murphy turned the tent stage into a dance party.

Then came my favorite two acts of the day, tUnE-yArDs and St. Vincent. The two big indie acts I was looking forward to fulfilled all my expectations and more. Getting astonished looks from the crowd dominated by hip-hop/rap fans that had never even heard of them before, the two bands won over the audience with their odd-ball sounds.

Lastly, the main attraction hit the main stage. The Roots proved why they deserve a festival named after them. Coming with their patented Philly sound, the band jammed through a three hour set packed with energy and guest performers. Wale, De La Soul and a surprise appearance from Mos Def all made for dope show that had the crowd singing along.

Unfortunately, being a poor college student, I only had the money to buy a ticket for Saturday missing such acts as Rakim, Major Lazer, and Diplo. Fortunately, the day was ridden with poor weather and Kid Cudi canceling.

Overall, this was hands down one of the best times I’ve had at a festival. This only being the 5th time this festival has been put on and being the first time it spanned two days, I can hardly wait for next year’s. 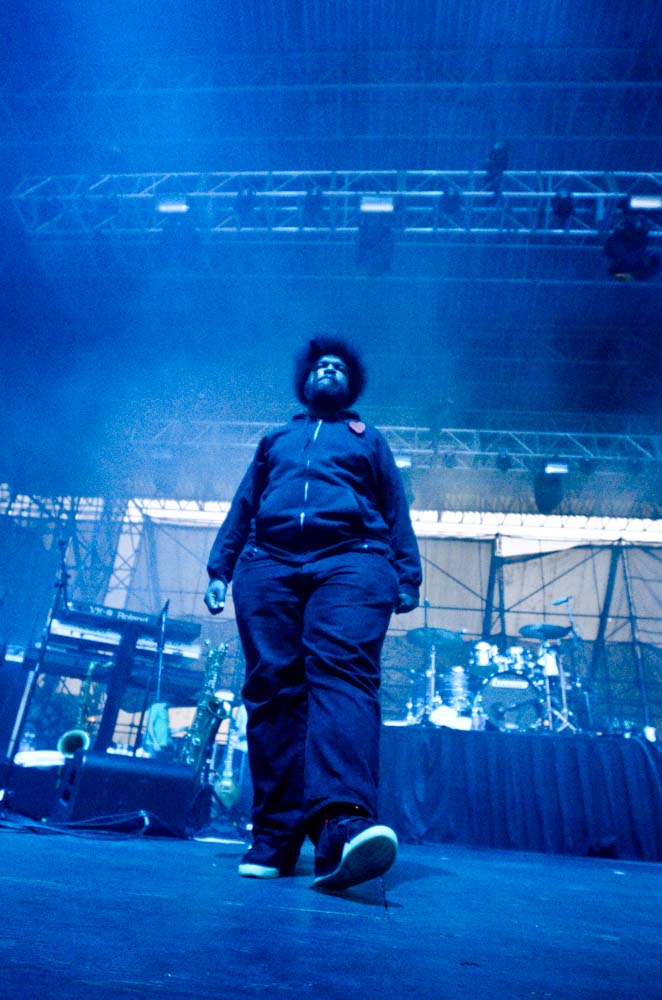 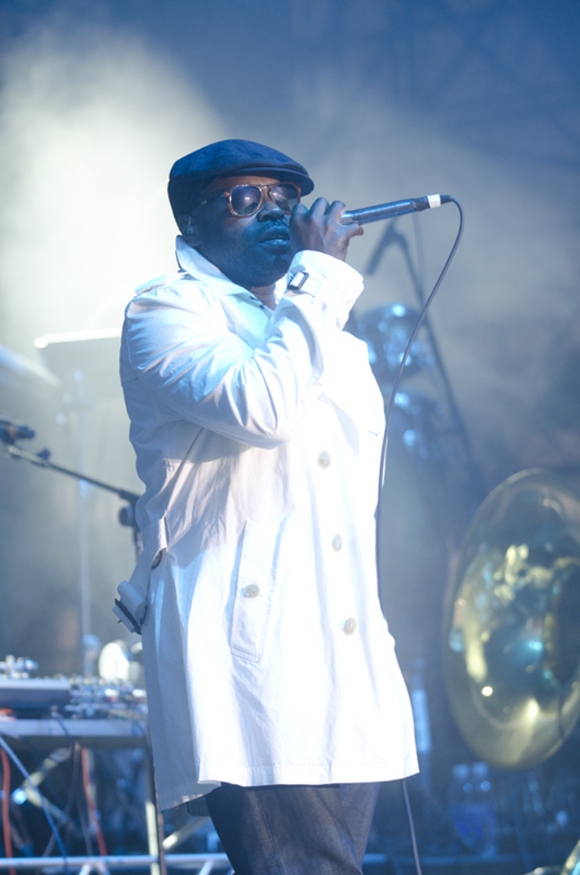 ?uestlove and Black Thought of the Roots 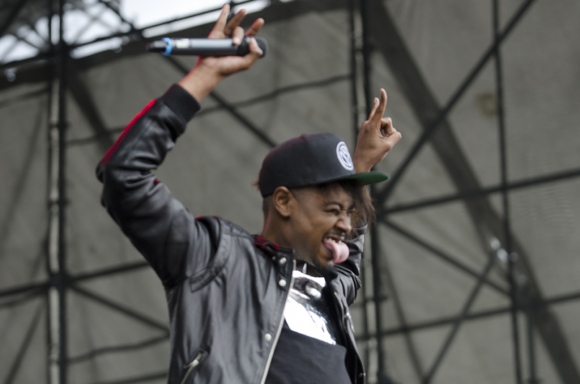 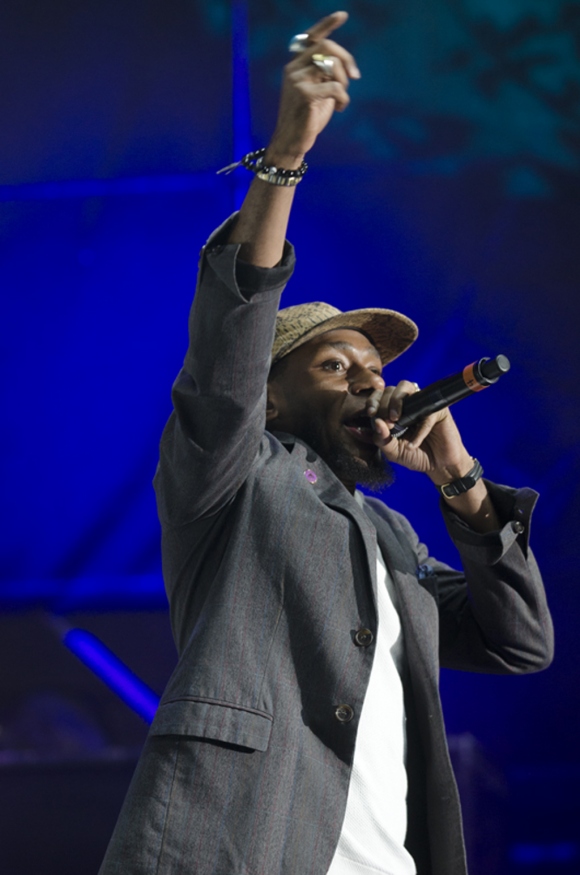 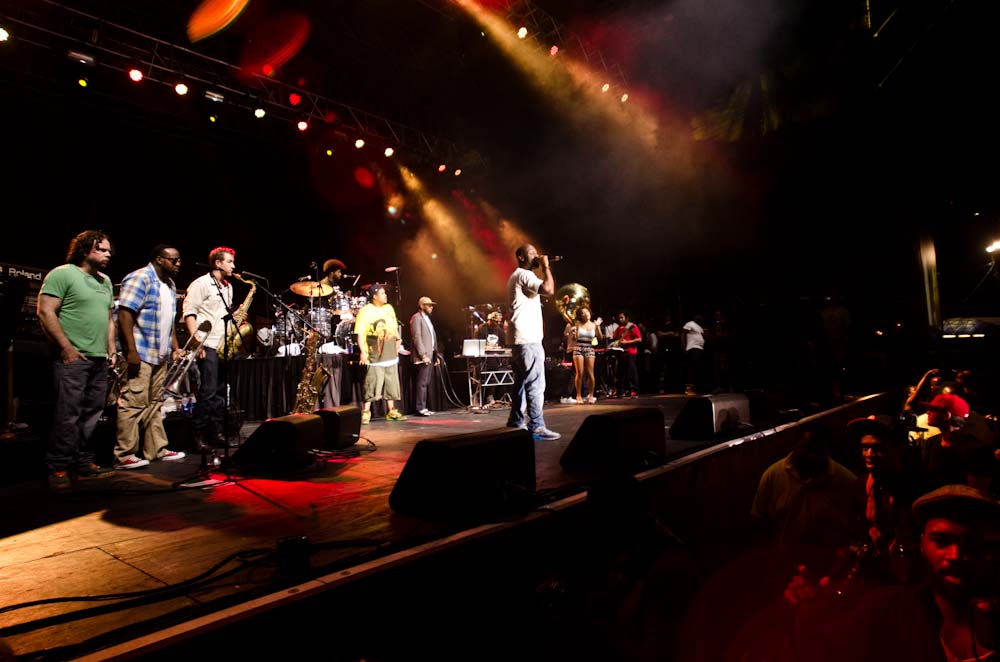 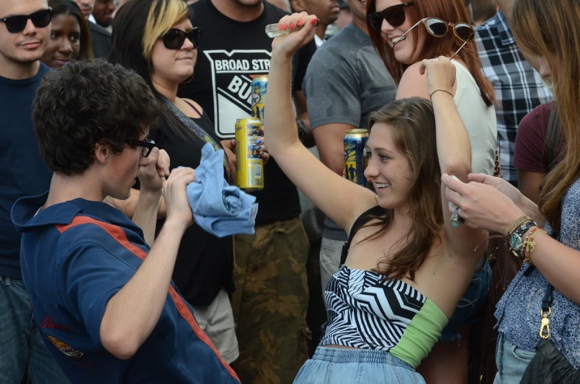 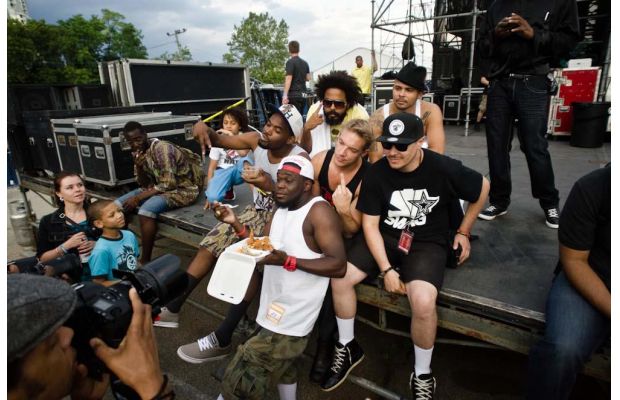 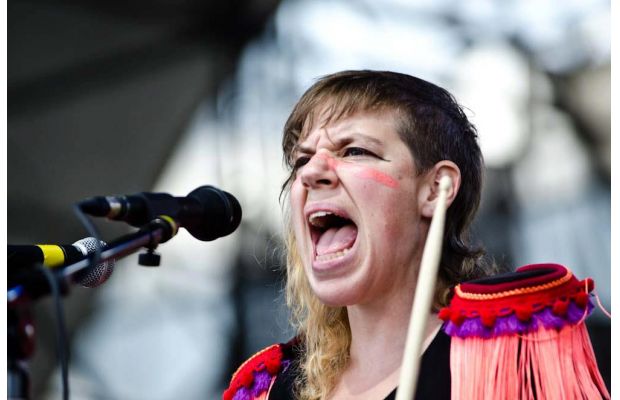