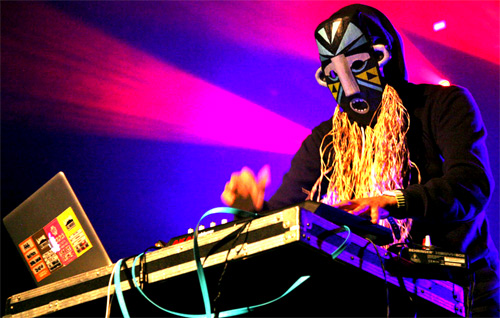 After the success of his 2011 self titled debut album, SBTRKT is back with a cover of a Friendly Fires tune, Blue Cassette. Supposedly, SBTRKT is already back in the studio working on a new album. Even better, Friendly Fires lead singer Ed MacFarlane is supposed to be featured on one of the tracks. Keep an eye out for that. Until then enjoy a free download of this track.