SBTRKT's self titled album is a must-listen

Nate Spilman
Mainstream Music, Music
Comments Off on SBTRKT's self titled album is a must-listen 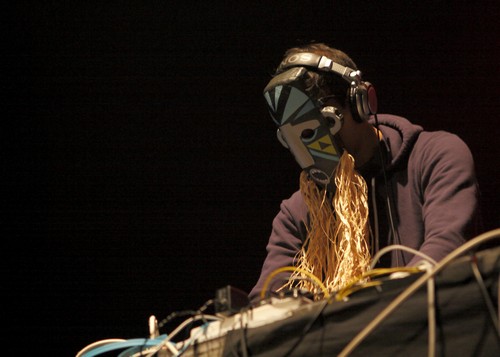 SBTRKT (pronounced Subtract) is the stage name of London DJ Aaron Jerome. SBTRKT’s self titled debut dropped on July 27th, 2011, but still hasn’t gathered the buzz that it deserves. Signed to the same record label as the XX, Young Turks, SBTRKT’s music is similarly fresh, eclectic, and electronic. Jerome’s sound in particular is characterized by a perfect combination of chill rhythms and heavy synths. A few songs on the album are instrumentals, but most of the tracks are sung by recording artists such as Sampha, Roses Gabor,  Jessie Ware and Little Dragons.