Ryan
Mainstream Music, Music
Comments Off on Show Review: Circa Survive at Terminal 5 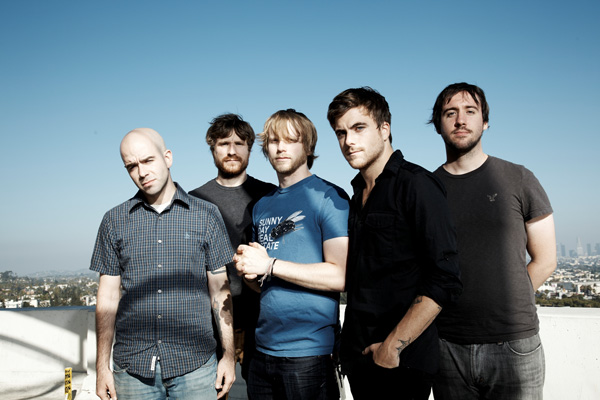 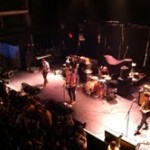 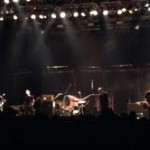